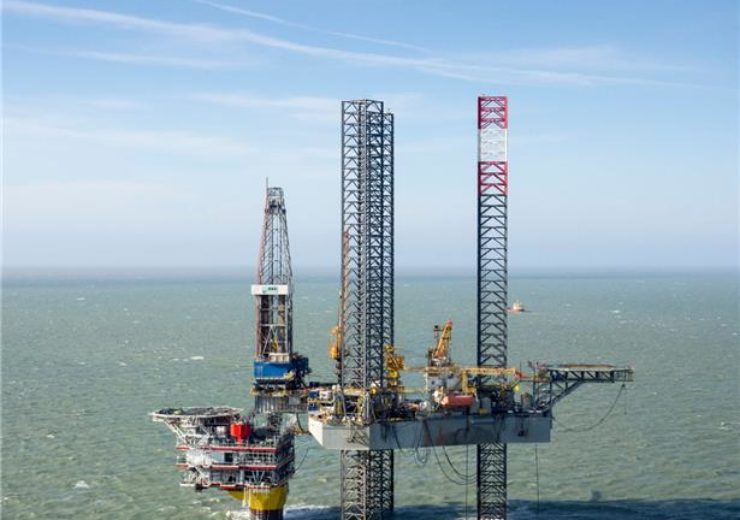 Russian energy firm Lukoil has completed construction of the first well as part of Phase 3 of the Vladimir Filanovsky field development, approximately 50km offshore, in the northern part of the Caspian Sea.

Lukoil plans to deliver the produced oil to the Phase 1 central processing platform via a subsea pipeline.

The Vladimir Filanovsky field Phase 3 development aims to maintain annual oil production at the planned production level of six million metric tons of oil. It will integrate the western part of the field in development.

The firm said it has sidetracked two existing wells while continuing operational drilling at Phase 1.

The $2.3bn Vladimir Filanovsky field was commissioned in 2016 followed by Phase 2 facilities in 2018.

All the offshore facilities of the company’s Caspian fields have been built at Russian shipyards.

According to estimates, the field holds initial recoverable reserves of 129 million tons of oil and 30 billion cubic meters of gas.

The field’s gas and oil are within the Albian and Aptian stages, and the Neocomean superstage of the early Cretaceous sediments in water depths of 10m.

Phase 2 of the field was aimed at supporting the annual plateau production level of 6 million tons of oil, while Phase 3 included the commencement of a wellhead platform.