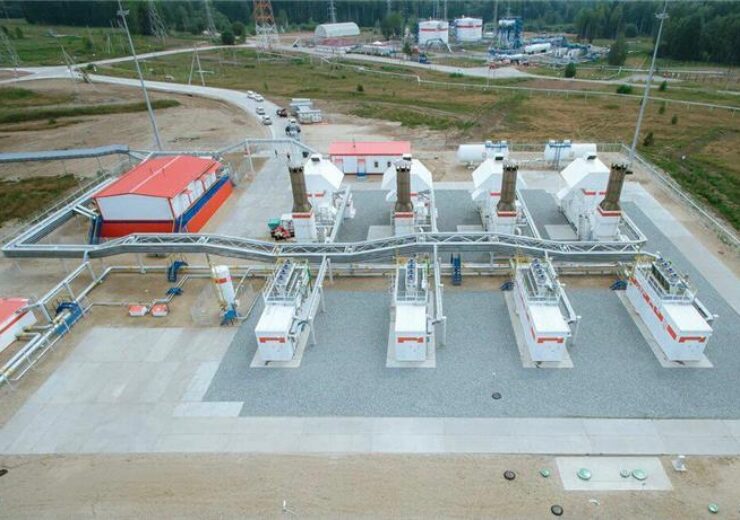 The 16 MW plant will annually use about 50 million cubic meters of APG produced at the LUKOIL fields in the Perm region. The bulk of the electricity generated will be transferred to the Company’s operation facilities. This will allow  to reduce the amount of energy purchased and thus decrease LUKOIL Scope 2 greenhouse gases emissions by 49 thousand tonnes of CO2-e.

Supplying power to external consumers is also on the roadmap. This will allow to provide for up to 2% of the total consumption at the Bereznikovsky-Solikamsky power distribution area. A digital substation – the first one in LUKOIL’s history – had been launched earlier at the Chashkino plant in order to transmit electric energy to the grid. The substation features a high automation level. Its operation management and the information exchange between its elements are completely digitized.