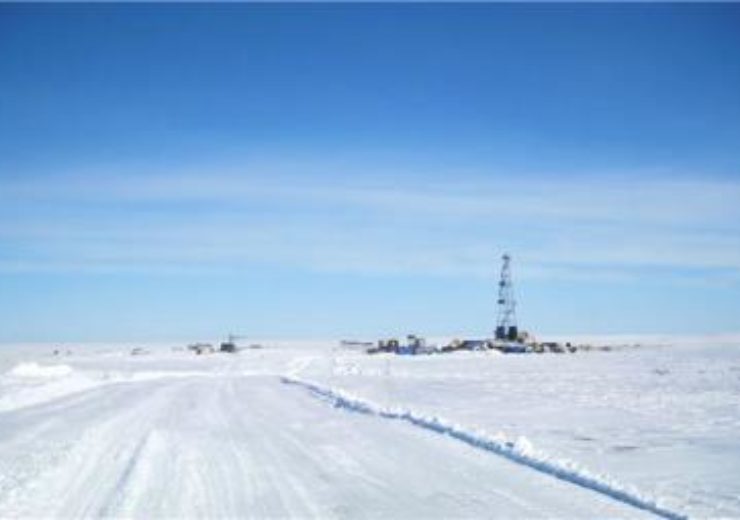 The energy firm said that the initial recoverable reserves of the fields are expected to be at 11 million tonnes.

The oil produced at the fields is transported to the Kharyaginsky Central Oil and Gas Gathering Point for further treatment.

Lukoil said that the Komandirshorskaya Group oil fields which were discovered in 1986 are located within the Layskiy Bar of the Timan-Pechora Oil and Gas Province, Nenets Autonomous District.

The Komandirshorskaya Group infrastructure development project includes the construction of a gathering system and capacities for oil and gas treatment.

It includes pipelines, control facilities, measuring units, separator units, tanks, a 35kW overhead power line and a substation to supply power to the facilities of the fields.

The energy firm said that the development of reserves in the Nenets Autonomous District is claimed to be one of the company’s strategic priorities.

Furthermore, Lukoil is planning to begin development of the neighbouring North Mishvanskoye and Simbeyskoye fields in the next few years.

In February, the company announced the results of the reserves assessment and independent audit as of 31 December 2019.

According to the SEC classification, the company’s proved hydrocarbon reserves totaled 15.8 billion barrels of oil equivalent, 76% of which stood for liquids.