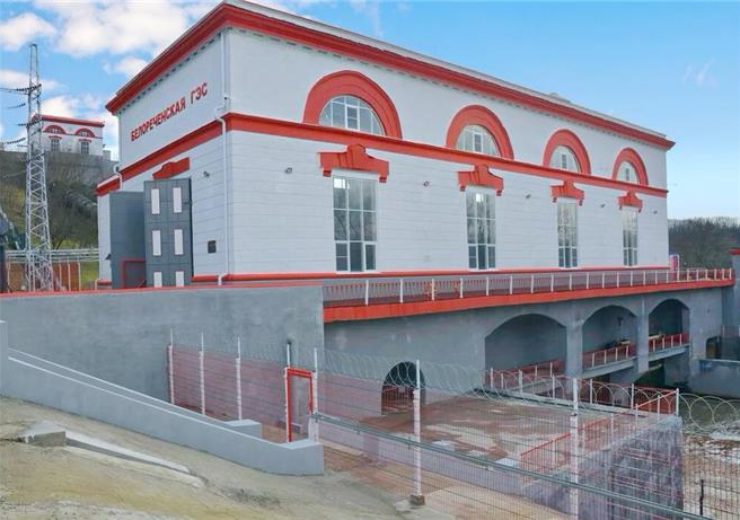 LUKOIL has wrapped up the modernisation of the Belorechenskaya hydropower station in Russia, which involved increasing its capacity from 32MW to 48MW.

The Russian energy company began the reconstruction work on the hydropower plant in 2017. As part of it, the company replaced two generating units of 16MW each with two hydropower units having a capacity of 24MW each.

In January 2019, the Russian energy company commissioned the first of the two 24 units of the Belorechensk Hydroelectric Power Plant.

Through the upgrade, the company also extended the operational life of the Belorechenskaya hydro project for 40 years apart from increasing reliability and improving environmental safety.

LUKOIL, in a statement, said: “Advanced technologies – brushless excitation of hydrogenerator and electric drive of the turbine wicket gate – allow a more efficient use of hydropotential.”

The Russian energy company said that it had also introduced integrated upgrade solutions at nearly all the auxiliary systems of the hydropower station located at Belorechensk in the Kransnodar region.

The installation of a brushless excitation system and an electric drive of the turbine wicket gates were taken up for increasing the reliability of the hydro generators. The new infrastructure is also expected to remove the risk of oil leaks, while guaranteeing environmental and fire safety.

The annual net electricity supply of the reconstructed Belorechenskaya hydropower station has been boosted by roughly 80%, claimed the company. The annual output from the Russian hydropower project is expected to reach 260 million kWh, while offsetting emissions of nearly 130 thousand tons of carbon dioxide equivalent a year.

The Belorechenskaya hydropower plant has been in operations since 1954.

According to LUKOIL, the Russian hydropower plant works on the principle of diversion, using the difference in elevation between the Belaya and the Pshish rivers.

LUKOIL has a hydropower capacity of 291MW coming from four facilities across Russia.

The company also has three solar power plants at its refineries in Russia, Romania, and Bulgaria, with a combined capacity of 20MW, apart from an 84MW Romanian wind farm.