Along with the fuel oil, the company produces other types of marine fuel with improved environmental characteristics 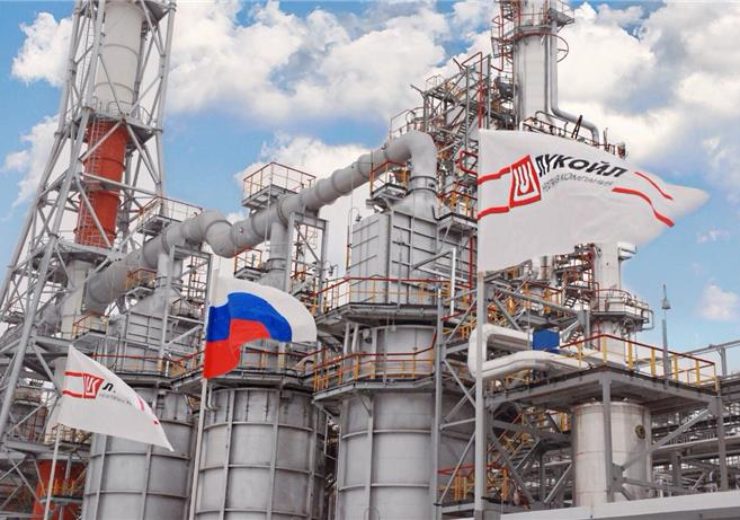 The Volgograd refinery (LUKOIL-Volgogradneftepererabotka, a wholly-owned subsidiary of PJSC LUKOIL) began production of low-sulfur fuel oil complying with requirements of the MARPOL international convention. The company plans to produce about 1 million tonnes of such fuel per year.

The MARPOL requirements limiting sulfur content in marine fuel to 0.5% or less for ships navigating under the aegis of the UN International Maritime Organization (IMO) will become mandatory from January 1, 2020.

Along with the fuel oil, the company produces other types of marine fuel with improved environmental characteristics. In 2015 LUKOIL’s refinery in Perm began production of ecological marine fuel with lower sulfur content. It is intended for ships navigating in the Baltic Sea which is recognized as Sulphur Emissions Control Area (SECA). Every year the company produces about 1 million tonnes of such fuel.