Lucapa to expand Mothae diamond mine in Lesotho 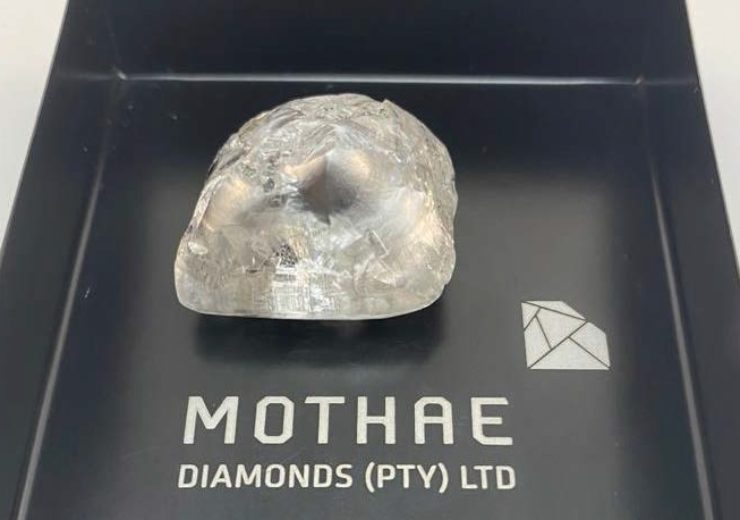 Located in Lesotho’s diamond-rich Maluti Mountains within 5km of Letseng, the project is a high-value kimberlite diamond mine which is owned by its operator Lucapa (70%) and the Government of the Kingdom of Lesotho (30%).

The mine is claimed to be the world’s second highest average US-dollars-per-carat kimberlite mine at between $500 and $750 per carat on average.

With modifications and infrastructure upgrades, the Mothae processing plant is estimated to increase its capacity by about 45%.

The expansion of the plant is expected to increase production, revenue and improve unit operating costs and deliver improvements to earnings due to economies of scale.

Lucapa managing director Stephen Wetherall said: “with the completion of this Mothae expansion, Lucapa will have successfully delivered on its group production growth target of 200%.

“Lucapa looks forward to the returns expected to be generated from both expanded mining operations and growing shareholder value through cash flow generation and the kimberlite exploration program.”

The company said that the capital requirement for the expansion project is approximately $6m.

The project will also include installation of another secondary crusher in due course to further increase the capacity of the processing plant to 1.8 million tonnes a year.

In December 2018, the company started commercial diamond recoveries through a new treatment plant at the mine.