The project is expected to produce enough clean energy to power more than 270,000 homes and mitigate nearly 180,000 tonnes of carbon dioxide emissions annually 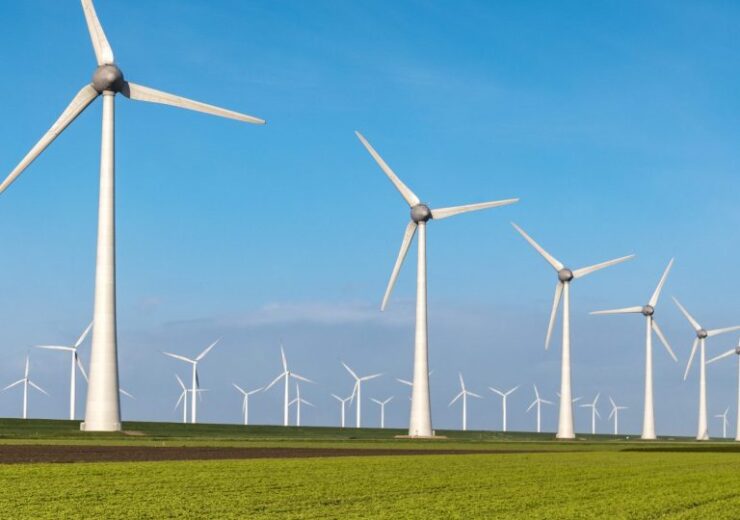 Rezolv Energy was launched in August 2022 by global investor Actis with an investment of €500m. The former, which will focus on projects in Central and South Eastern Europe, will hold a 51% stake in the Romanian onshore wind farm.

“Today, private companies, as well as public utilities, are finding their traditional reliance on fossil fuels far less viable. The Vis Viva project will play a major role in accelerating this transition in Romania, whilst providing long-term, stably priced electricity to commercial and industrial consumers across the region.”

The Vis Viva wind farm will be built east of Bucharest. It is expected to produce enough clean energy to power over 270,000 households.

Besides, the new wind farm in Romania is expected to annually mitigate nearly 180,000 tonnes of carbon dioxide emissions.

The Vis Viva wind project is anticipated to reach a financial close by the first half of 2023.

“The 450MW capacity of the project also marks a significant milestone for Low Carbon, as we seek to build 20GW of renewable energy capacity, and achieve net-zero by 2030.

“We are pleased that Rezolv Energy chose to collaborate with Low Carbon for its first energy transaction in Europe.”

The Vis Viva wind project has been managed by Low Carbon since 2020, when it entered into a deal with local developers and Nero Renewables.