Zarafshan wind farm, which is expected to become one of the large wind farms in Central Asia, will start commercial operations by the end of 2024, and power 500,000 households in Uzbekistan 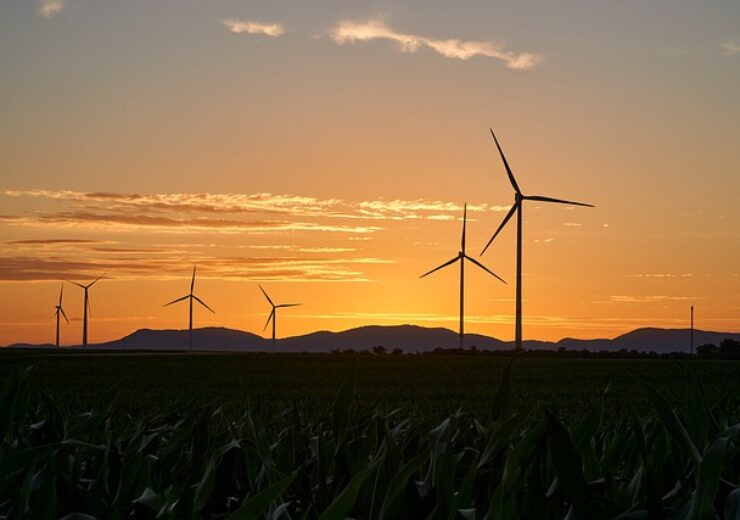 Uzbekistan’s Ministry of Energy has reached financial close on a 500MW wind farm, to be constructed near the city of Zarafshan in the Navoiy region.

Zarafshan is expected to start commercial operations by the end of 2024, and become one of the large wind farms in the Central Asia, upon completion.

The wind facility is capable of addressing power needs of 500,000 households, replacing 1.1 million tons of CO2 per annum, said the Ministry.

The Uzbekistan government expects the project to attract more than $600m Foreign Direct Investment into the country.

“Uzbekistan is a key strategic investment destination for Masdar, and we look forward to continuing to develop and grow our strong portfolio of projects in the nation.”

Nur Navoiy is backed by the Power Purchase Agreements (PPAs) with Uzbekistan’s Ministry of Investments and Foreign Trade and JSC National Electric Grid, since June 2020.

Currently, the Abu Dhabi-based company is contracted to develop 890MW of solar photovoltaic (PV) capacity in the Samarkand, Jizzakh and Sherabad regions.

Under its long-term plan, Uzbekistan aims to achieve 8GW of solar and wind power by 2026 and 12GW of green energy capacity by 2030.

In April last year, Masdar reached an agreement with the Government of the Republic of Uzbekistan to extend the capacity of its utility-scale wind farm project to up to 1.5GW.