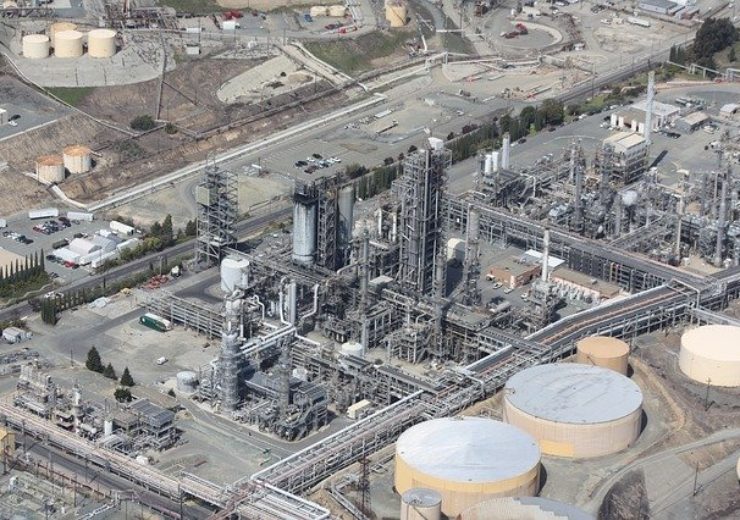 SoCalGas today announced the City of Loma Linda, the City of Malibu and Los Angeles County each have been selected to receive $50,000 grants as part the utility’s Climate Adaptation and Resiliency Planning Grant program.  The grants will support local efforts to prepare for climate-change risks such as wildfires, drought, sea level rise, flooding, and other events.

The winning applications were selected from across Southern and Central California by an advisory panel of planning and sustainability experts from the Los Angeles Regional Collaborative for Climate Action and Sustainability (LARC), Climate Resolve, and the American Planning Association-California Chapter (APA-California). Recipients were judged based on their proposal’s emphasis on: collaboration among various agencies; addressing vulnerabilities in disadvantaged communities; and benefits beyond resiliency, such as to public health, air quality, reductions in greenhouse gas emissions, and the economy.  The grant program is funded by SoCalGas shareholders and does not impact natural gas bills. Photos of the grant presentations are available here.

“Collaboration between energy providers and local governments will be critical to fight climate change, prepare for its impacts, and to ensure that our collective planning efforts deliver diverse and affordable clean energy options for families and businesses,” said Sharon Tomkins, SoCalGas chief environmental officer and vice president of strategy and engagement.

“Cities and agencies across our region understand the immediacy of the need to plan their responses to climate change,” said Ashley Atkinson, Los Angeles section director for the American Planning Association. “The support of this program enables them to engage in necessary resilience planning and create stronger Southern California communities.”

“This grant will support L.A. County’s efforts to help the unincorporated area communities adapt and develop resiliency in the face of climate change,” said Amy J. Bodek, AICP, Director of Regional Planning for Los Angeles County. “The County’s Department of Regional Planning will use the grant to prepare an Adaptive Capacity Assessment, which will create adaptation strategies for the 2,600 square miles of unincorporated Los Angeles County as well as for County department operations.”

The City of Loma Linda will use its grant to update its local hazard mitigation plan as well as the Safety Element of its General Plan.  Both plans will look at ways to alter the built environment so that life and property losses from natural hazards can be avoided or reduced. The SoCalGas grant will also make the city eligible for federal hazard mitigation grants which require matching funds from local sources.

“The City’s Hazard Mitigation Plan (HMP) includes a comprehensive assessment of the threats that Loma Linda faces from both natural and human-caused hazards, as well as a set of coordinated policy recommendations to reduce these threats,” said Shannon Kendall, emergency services coordinator, for the Loma Linda Fire Department and East Valley Fire Command. “The updated HMP will be incorporated into out city’s General Plan, which will create a stronger mechanism for implementing hazard mitigation activities.”

Malibu will use its grant to create a comprehensive and actionable Community Resilience and Adaptation Plan that will be integrated into the Safety Element of the City’s General Plan.

“The City Council recognizes we are in a state of climate emergency, and we must take positive steps toward reducing the impacts of climate change on the City of Malibu’s population and infrastructure.  We sincerely appreciate the support of SoCalGas to create a comprehensive plan to become a more resilient community,” said City of Malibu Mayor Karen Farrer.

A study on the impacts of four climate-related disasters on the energy sector found that natural gas infrastructure exhibited significant resilience because it is underground.  In addition, the study showed that backup generation powered by natural gas pipelines can provide on-site electricity generation for hospitals, relief centers and other critical facilities during a disaster. A summary of its findings may be found here.

SoCalGas is a leader in developing and investing in technologies that reduce greenhouse gas emissions linked to climate change. The company has been working to increase the amount of renewable natural gas (RNG) produced in California, and has committed to replacing 20 percent of its traditional natural gas supply with RNG by 2030. Renewable natural gas is made from methane emissions captured from landfills, wastewater treatment plants, dairies and other waste sources. It can be used in any way traditionally-sourced natural gas is used. SoCalGas is also promoting the development of technology that stores surplus renewable energy in the form of renewable gas. This “power-to-gas” technology uses existing infrastructure to store renewable energy and can store it for months or longer.