LKAB develops new technology to produce minerals from mine waste

LKAB is investing in pilot plant facilities and together with Ragn-Sells, an environmental services company will industrialise a new technology that upgrades mine waste from iron ore production. 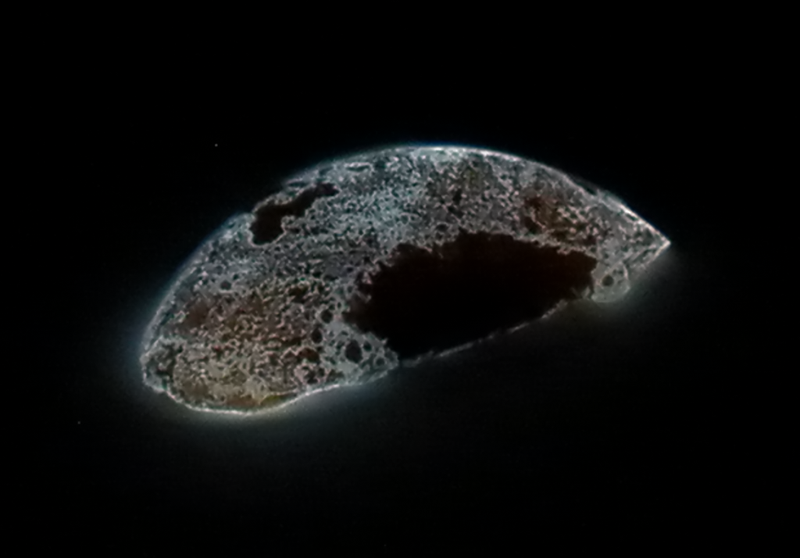 This may result in LKAB producing phosphorus and rare earth metals, which in the EU are classed as strategic minerals that are of particular importance to the industry.

Phosphorus is used mainly in the production of mineral fertilizers. Within the EU there is currently only one producer that mines its own resources; all other production is dependent on imported material. LKAB can establish production corresponding to more than five times Sweden’s annual demand.

Rare earth metals are now produced almost exclusively in China, which accounts for about 95% of production. The EU is 100% import-dependent.

LKAB’ president and CEO Jan Moström said: “LKAB’s ores contain the phosphate mineral apatite, as well as rare earth minerals. It has not been profitable to extract these from waste materials and they are part of the material that is currently deposited in sand tailings ponds. Together with Ragn-Sells, we are creating conditions for industrialising a profitable extraction process.

“We will then build full-scale plants, where the tailings sand can be recirculated and processed into strategically important minerals without the need to develop new mines.”

An important component is the KMAP process, which has been developed by EasyMining, a subsidiary of Ragn-Sells. The process utilises the patented CleanMAP technology, which is a very energy-efficient way of producing pure ammonium phosphate, phosphorus fertilizer, and is better than any comparable technology. Via a chemical process, phosphates are separated from the toxic fluoride and arsenic, which are thereby removed from the ecocycle. Rare earth metals can also be separated from the mine waste.

Initially, two pilot facilities are planned: one plant in the orefields to produce an apatite concentrate and one plant, possibly in Uppsala, to upgrade the concentrate. Both plants will be commissioned in 2019 and will operate until 2020. During this period we will begin dialogue with supervisory authorities and other stakeholders with an aim to locating production in Norrbotten adjacent to our existing logistics system.

Ragn-Sells Group CEO Lars Lindén said: “We are pleased to be able, together with LKAB, to take the first step towards extraction of more resources from what is now considered mine waste, since we must be particularly careful with material that has been removed from the Earth’s crust.”

LKAB has a longstanding tradition of maximising resource utilisation by upgrading residual products and commercialising them via operations within the Special Products Division, headed up by Leif Boström.

Leif Boström said: “We now use both highly upgraded iron ore and residual products from LKAB’s production, such as mixed ores and waste rock, to create products for industrial use, for example, ballast. Now our goal is to have a full-scale plant for production of ammonium phosphate and rare earth metals within five years.”

For LKAB, this production is important in many ways, according to President and CEO Jan Moström.

Jan Moström said: “LKAB takes great responsibility for minimising our environmental impact and ensuring that all resources from mine operations are utilised to the greatest possible degree. In addition, this generates income streams that make LKAB stronger and less sensitive to fluctuating business cycles, since this market does not have the same cycles as the iron ore market.”