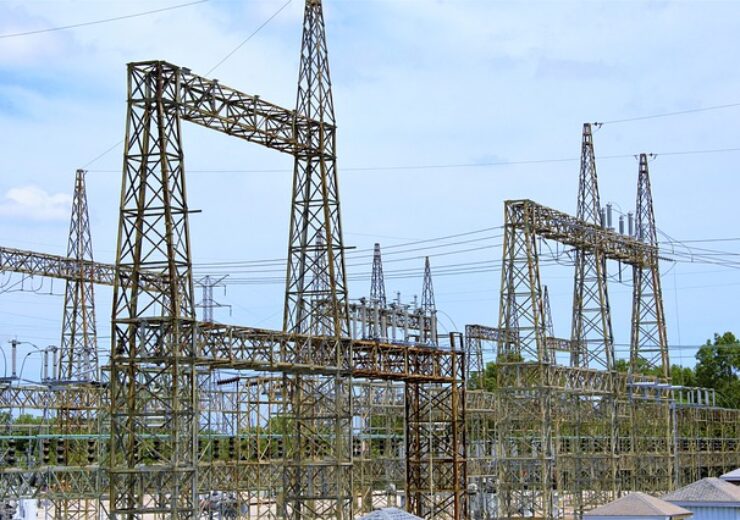 Lithuania will integrate its grid with that of continental Europe by 2025. (Credit: Scottslm from Pixabay)

The Government of Lithuania is reportedly planning to build one of the world’s largest battery-storage park with an investment of $117.6m.

The move comes as the country disconnects from the Russian-controlled power grid. To end dependence on Russia, the Baltic States, Poland and the European Commission agreed in 2018 to integrate their grids to continental Europe by 2025.

The new battery park is planned to be built by the end of next year, reported Reuters.

Lithuania Energy Minister Zygimantas Vaiciunas was reported by the news agency as saying: “This will be one of the largest and the most innovative battery parks in the world.”

The project involves the installation of four 50MW batteries, with a minimum of 200MWh of power storage capacity.

As per the US Department of Energy (DOE) database, the largest direct energy storage projects in the world are two lithium-ion battery projects located in California. These are the 450MW Crimson Energy Storage and 300MW Vistra Moss Landing Energy Storage.

Lithuania’s state-owned energy company Ignitis Group said the country is planning to increase its renewable power generation capacity to 4GW in 2030, from 1.8GW in 2019.

In July 2020, the Lithuanian Government said it has selected the location for the construction of up to 700MW of wind farm offshore Baltic Sea.

Located about 29km from shore, the site covers an area of 137.5km2 and in average water depths of 35m.

Scheduled to be operational by 2030, the wind farm will produce about 2.5 to 3TWh of electricity annually.