Lincoln Clean Energy to be fully integrated in Ørsted

LCE has started 500MW of new operating capacity and final investment decision for the construction of 1.3GW has been made 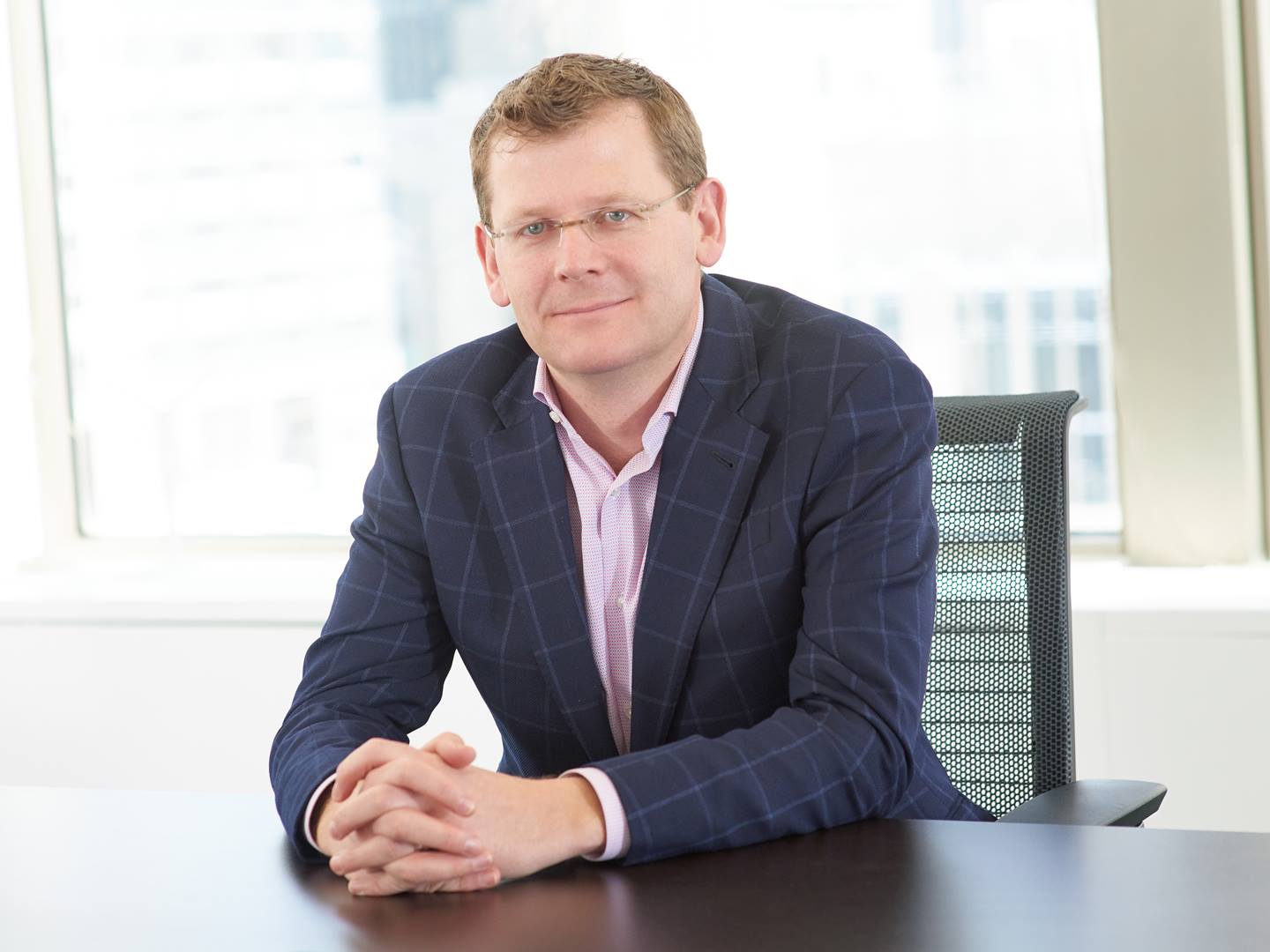 Since Ørsted’s acquisition of Lincoln Clean Energy (LCE) in October 2018, the business has made significant progress reinforcing its position in the North American market for onshore renewables. LCE has commissioned 500 MW of new operating capacity and final investment decision for the construction of 1.3 GW has been made.

With the transaction well in place, it has now been decided to fully integrate LCE into Ørsted and to rebrand Lincoln Clean Energy to Ørsted Onshore.

To lead Ørsted Onshore, Declan Flanagan has been appointed Executive Vice President and member of Ørsted’s Executive Committee. Declan Flanagan founded LCE in 2009 and has since then been CEO of the business. Before founding LCE, Declan was CEO of E.ON Climate and Renewables North America. Declan holds a Bachelor of Science in Environmental Science from the National University of Ireland Galway and an MBA from Kellogg School of Management, Northwestern University, USA.

Ole Kjems Sørensen, who as Executive Vice President has led the acquisition and the preparations for the full integration of Lincoln Clean Energy into Ørsted, has decided to accept a position outside of Ørsted and will consequently be leaving the company.

“I’ve been very happy and proud to be part of Ørsted’s green transformation for more than a decade. With the acquisition of Lincoln Clean Energy now successfully completed, it’s a good time for me to try something new. I’ve therefore decided to leave Ørsted to pursue a different career opportunity.”

“We continue to see significant growth potential in the markets for onshore wind, solar PV and battery storage, and with the acquisition of Lincoln Clean Energy, now Ørsted Onshore, we have established a strong platform to tap into this potential. Our new EVP of Onshore, Declan Flanagan, brings more than a decade of successful hands-on business development experience in onshore renewables, and I’m very pleased to welcome Declan as member of Ørsted’s Executive Committee. I would also like to thank Ole Kjems Sørensen for his strong and dedicated contribution to Ørsted for more than a decade, and to wish him the best of luck in his future endeavours.”