Limetree Bay Refining said that it has reached agreement in principle with the supply and trading arm of an undisclosed oil major regarding the restart of an idled refinery at Limetree Bay in St. Croix, US Virgin Islands. 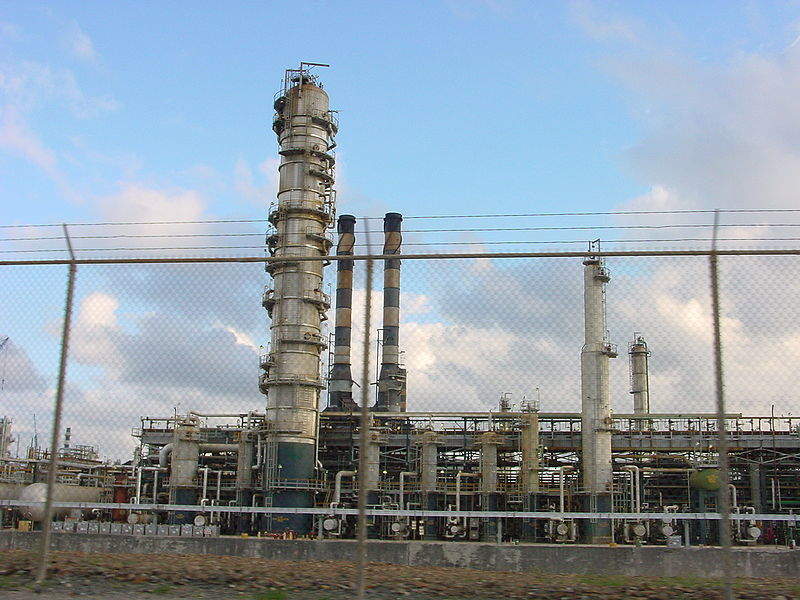 As per the terms considered, the oil company would enter into a tolling agreement with Limetree Bay Refining to serve as the supply and offtake counterparty of the St. Croix refinery.

The idled refinery, which was a former Hovensa oil terminal, has a peak processing capacity of 650,000 barrels per day and is expected to see an investment of more than $1.5bn. It was acquired out of bankruptcy in 2016 alongside the associated terminal assets by Limetree Bay Terminals, an affiliate of Limetree Bay Refining.

In the last two years or so, Limetree Bay Refining claims to have restored more than 25 million barrels of storage capacity to service and as of now has over 1,100 total workers working at the refinery site.

Limetree Bay Refining had been looking up for opportunities to restart the idled St. Croix refinery shortly after its acquisition.

US Virgin Islands Governor Kenneth E. Mapp said: “The refinery will bring at least $1.5 billion in outside investment over the next fourteen months.  It has already created 1,100 construction jobs, and once the refinery reopens it will generate upwards of 700 permanent jobs.

“Over the next ten years, the restarted refinery will produce hundreds of millions of dollars in new direct revenues to the Government.”

Limetree Bay Refining said that it will handle the storage and terminaling services for the St. Croix refinery apart from leasing crude oil and petroleum product storage capacity to third-party customers.

Limetree Bay Refining president Brian Lever said: “The refinery restart project is the product of a collaborative effort with many Virgin Islanders.

“I want to express my gratitude, first, to Governor Mapp, whose vision and support were instrumental in enabling us to attain this milestone.”