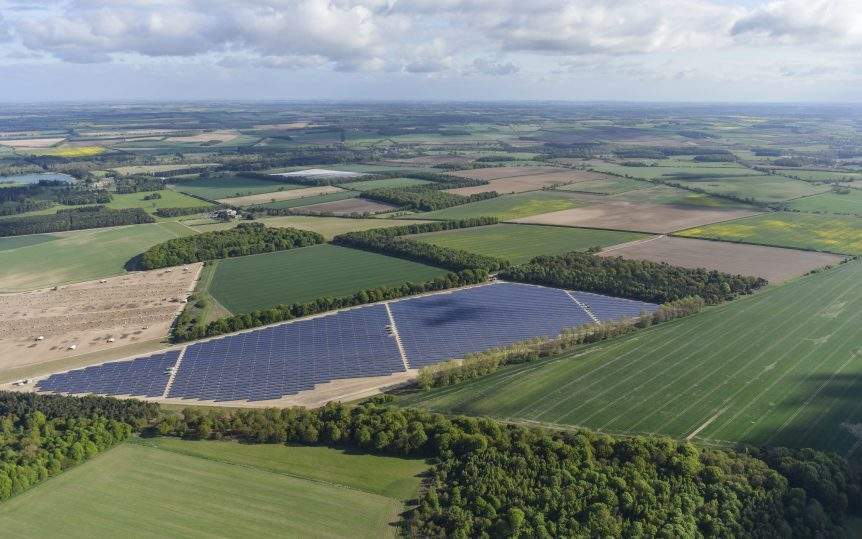 Snowy Hydro is a government entity that owns, operates and maintains the 4.1GW Snowy Mountains hydro scheme and is also the fourth largest energy retailer in the National Electricity Market.

The Lightsource BP bid is one of eight projects to win across the tender.

Under this bid, Lightsource BP will establish a ground-mounted solar installation that is fully funded, constructed and maintained by the company, and provide power to Snowy Hydro via the 15-year PPA.

Lightsource BP country manager for Australia Adam Pegg said: “At Lightsource BP, we pride ourselves in offering global solar energy solutions that are competitively priced to our customers.

“Our success in this bid, reaffirms that capability. This project will further establish ourselves as a key solar developer, owner and operator across the Australian energy market.”

“Snowy Hydro selected those projects that offered competitive pricing and had credible pathways to commissioning in the next few years.”

BP solar energy global president David Windle said: “Next year marks 100 years of BP operations in Australia. Solar is one of the fastest growing sources of energy worldwide. We are excited that Lightsource BP is part of this growth and that, through Lightsource BP, we are extending our portfolio in the country to include renewable energy.”

In August 2018, the company announced the acquisition of six solar development assets from Orion Renewable Energy Group with a combined capacity of 135MW DC, as part of its expansion in the US.

The portfolio comprises projects in the liquid PJM power pool, specifically in Pennsylvania and Maryland.

“We are accelerating the development of solar with a strong focus on new and underserved markets, as it is an important component of a diverse fuel mix.”