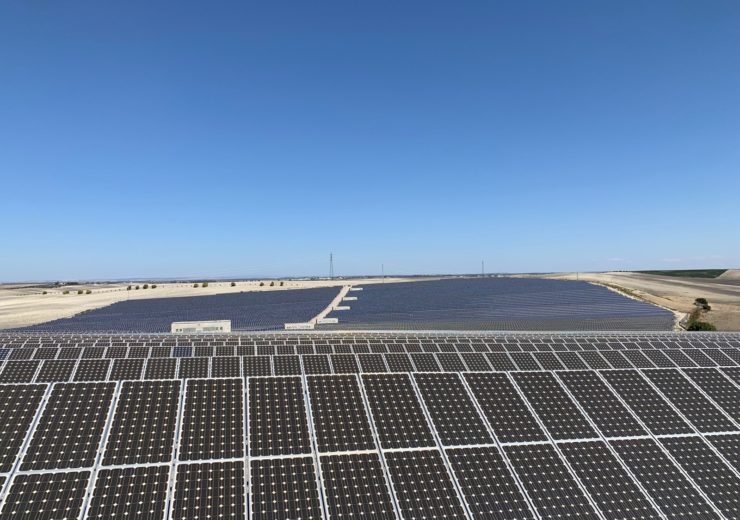 Legal & General said that the investment is marked as its first renewable energy deal in Europe that sees the firm’s partnership with Q-Energy, which has 21 operational solar assets across Spain.

The firm stated that the investment forms part of a total €342m ($371.3m) deal, with additional investment coming from another institutional investor.

LGIM Real Assets infrastructure finance head Tom Sumpster said: “As we actively continue to diversify our assets and increase our global exposure, this investment forms part of our strategic focus on responsible investing.

“The renewable energy sector has become increasingly attractive for our long-term investments due to its secure returns in conjunction with a wider ESG significance.

“Across Legal & General, we are taking a proactive approach to ESG and it is crucial that we continue to invest in strong performing assets, where we also see prospects to drive value and offer secure returns.”

Q-Energy has more than 120 employees based in Madrid and Berlin offices. The company claims to have invested over €4.5bn in global renewable energy assets since its founding.

Its in-house asset management team of over 70 people currently manages over 1GW of European renewable assets, including the second largest solar PV asset in Europe, the 494 MW Project Mula in Mucia Spain. The renewable energy assets deliver clean electricity to over 140,000 households.