Renewable energy company Lekela has signed a power purchase agreement (PPA) with Egyptian Electricity Transmission Company (EETC) to sell power from its 250MW wind farm in the Gulf of Suez, near Ras Ghareb. 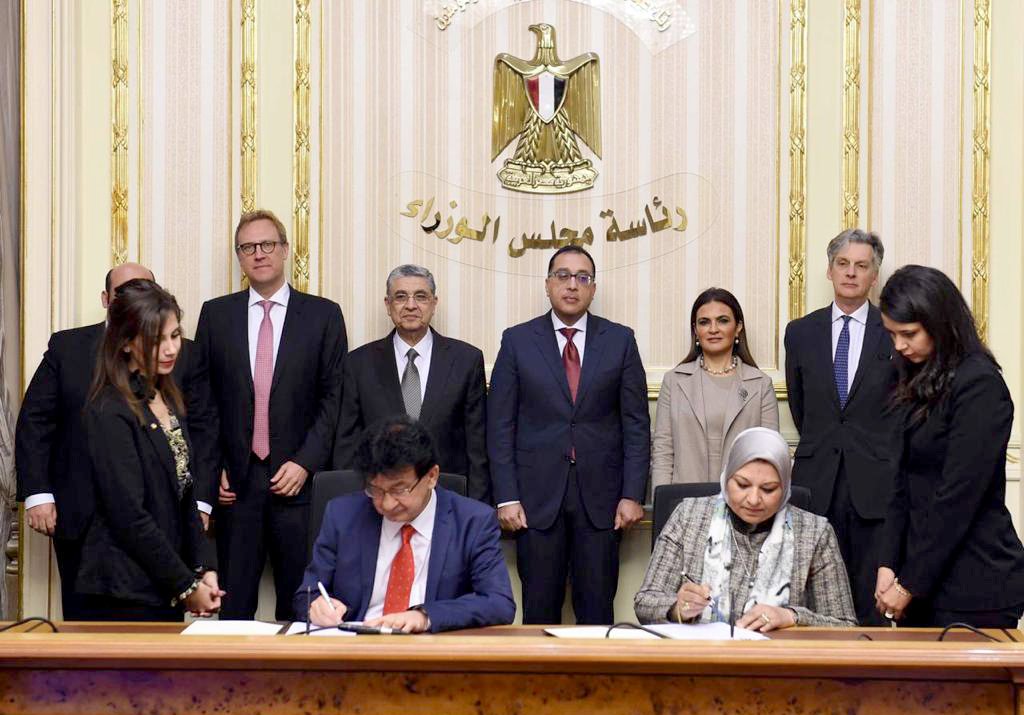 Image: Officials of Lekela and EETC at the signing ceremony. Photo: Courtesy of Lekela Power.

The project from Lekela is expected to support Egypt in achieving its renewable energy targets. Located 30km north-west of Ras Ghareb, the wind farm is expected to make a major contribution to Egyptian government’s Build, Own, Operate (BOO) scheme.

Once constructed, the wind farm will increase Egypt’s wind energy capacity by 14%, producing more than 1000GWh of clean energy every year. This will be sufficient to power more than 350,000 homes in the country.

The wind farm will join Lekela’s portfolio of 1.3GW of projects across Africa, present in countries such as South Africa, Senegal and Ghana.

The total investment for the project is estimated to be $325m and leading Development Finance Institutions are claimed to have been mandated to financially support this project.  Network connection agreement for the wind farm has been signed with EETC.

Lekela CEO Chris Antonopoulos said: “Egypt has a target of achieving 20% renewable power in its overall energy mix by 2022. Today’s agreement is a major milestone for delivering a 250MW wind farm to help achieve that goal.

“Across Africa we are starting to see the positive impact renewable energy can have on communities and on enterprise. Egypt is a key part of our strategy to develop 1,300MW of clean energy across Africa which will drive economic and social prosperity for its communities.”

The wind farm will be constructed in a turnkey engineering, procurement and construction (EPC) basis. EPC contractor is yet to be announced. Financial close is expected to take place later this year and the project could be operational by 2021.

Lekela Egypt general manager Faisal Eissa said: “Egypt has favourable conditions to produce renewable energy and it is great to see that the government has ambitions to bring more clean energy onto the grid. Further, we look forward to working with the local community to develop a Community Investment Plan that will leave an impact that lasts even longer than the wind farm itself.”

Last July, the renewable energy firm completed financial close for the 158.7MW Taiba N’Diaye wind power project in Senegal. This project will be located 70km north of Dakar and it will be powered by 46 of Vestas wind turbines, each with a capacity to generate 3.45MW of electricity.