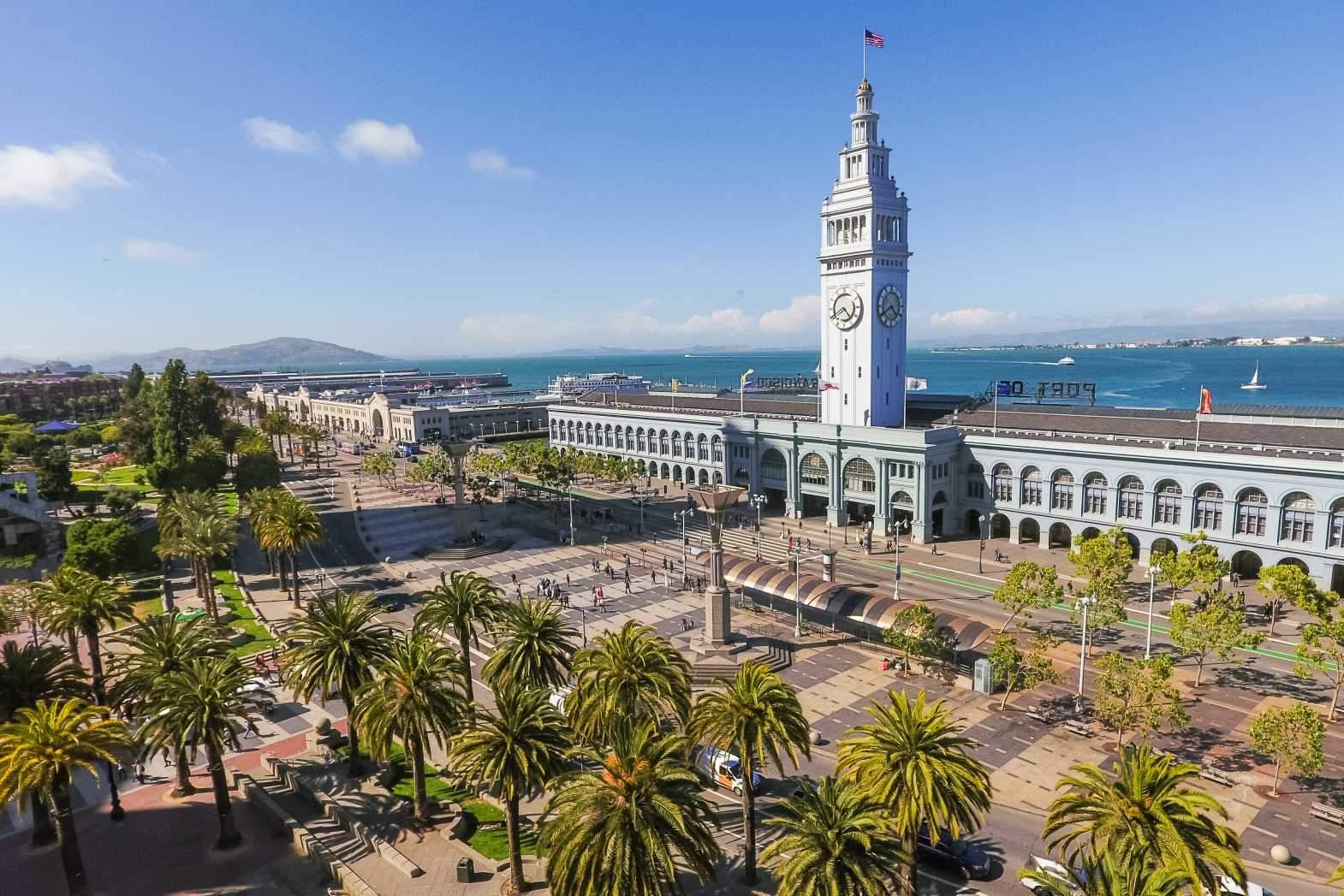 With the largest share among all participating DRAM vendors this year, Leap will provide 45MW of capacity to Southern California Edison (SCE) and 45MW to Pacific Gas & Electric (PG&E) for delivery in 2019, nearly 50 percent of the total capacity allotted in this year’s auction.

The California Public Utilities Commission (CPUC) created the DRAM pilot in 2014 to allow aggregators of distributed energy resources (DERs) to participate in demand response and contribute to California’s electric resource planning needs and operational requirements. Through the program, California’s investor-owned utilities call on aggregators to add flexible demand response capacity to the grid.

Leap partners with companies that manage DERs and grid-edge power loads of any size or type, including electric vehicles, battery energy storage and HVAC systems. By taking a significant position in wholesale energy markets through DRAM, Leap will greatly expand the availability of loads that can participate in demand response in California.

“We are proud to be starting our participation in the DRAM program with such a significant share of its overall capacity for 2019,” said Thomas Folker, CEO of Leap. “Utilities, ISOs and energy managers need a simple method of exchange to maximize the benefits of demand response programs and create a more flexible grid. Through DRAM, the Leap platform will provide 90MW of this much needed flexibility in California.”

Leap’s contracts with California utilities also mark the launch of the Distributed Energy eXchange (DEX), an open market that allows fully automated trading of energy resources. DEX enables its users to add demand response capabilities to their assets with a single API, removing technical barriers to entry while providing a simple means of responding to price signals and verifying reduction of load. Traders retain complete control of the assets they manage when using the DEX platform.

“Leap has demonstrated the ability to attract many participants that have previously not been able to participate in the energy markets due to high barriers of entry and complexity of software integration,” said Tom Dinwoodie. “Their innovative, frictionless approach to bring flexibility to the grid will become a core feature of a decarbonized, distributed energy future.”

“We’re delighted to support the Leap team,” said Abe Yokell, Co-Founder and Managing Partner of Congruent Ventures.  “Distributed energy resources are great in concept, but have not had a straightforward way to interact with DR or the wholesale energy market outside of utility-designed programs. We believe Leap will enable a tremendous amount of available but offline DER capacity to be brought online.”