Laredo Petroleum announces reduction of personnel costs by about 25%

Laredo Petroleum announced that it has taken measures to align its cost structure with operational activity, reducing combined cash and non-cash general and administrative expenses and capitalized employee costs by approximately 25% on an annualized basis. 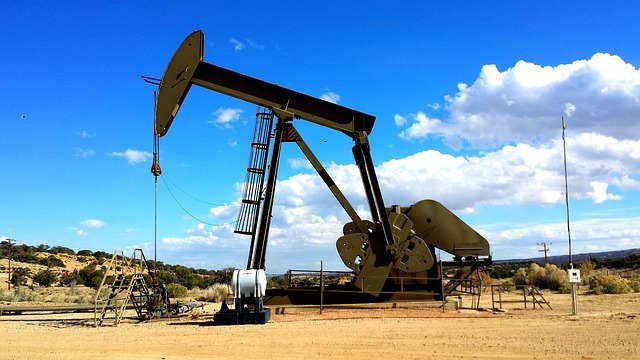 Image: Laredo Petroleum announced that it has taken measures to align its cost structure with operational activity. Photo courtesy of John R Perry from Pixabay.

“The Company has delivered on its commitment to align general and administrative expenses and capitalized employee costs with our current operational activity,” commented Randy A. Foutch, Chairman and Chief Executive Officer. “We have reduced our total employee count by approximately 20%, including a greater than 40% reduction at the Vice President and above level, resulting in annualized savings of approximately $30 million. While these actions are always difficult, they are necessary as we focus on increasing corporate-level returns and growing within cash flow from operations.”

“Michael’s promotion is the latest action in the Company’s senior leadership succession planning process,” continued Mr. Foutch. “Since the fourth quarter of 2018, we have named a new Chief Operating Officer, Chief Financial Officer and General Counsel. I welcome Michael’s expanded leadership role as the Company sharpens it’s focus on full-cycle economics and corporate-level returns. I would also like to thank Rick for his contributions over the last seven years. His dedication to Laredo is truly appreciated and I wish him well in his future endeavors.”

Beyer began his career in the oil and gas industry in 2002 and joined Laredo in 2007. Most recently, Mr. Beyer served as the Company’s Chief Accounting Officer and was Controller prior to 2014. Mr. Beyer holds a Bachelor of Business Administration in Accounting from The University of Oklahoma and has been a Certified Public Accountant since 2002.