To be built next to the Kymijärvi power plants in Lahti, the facility is expected to produce renewable methane and green hydrogen 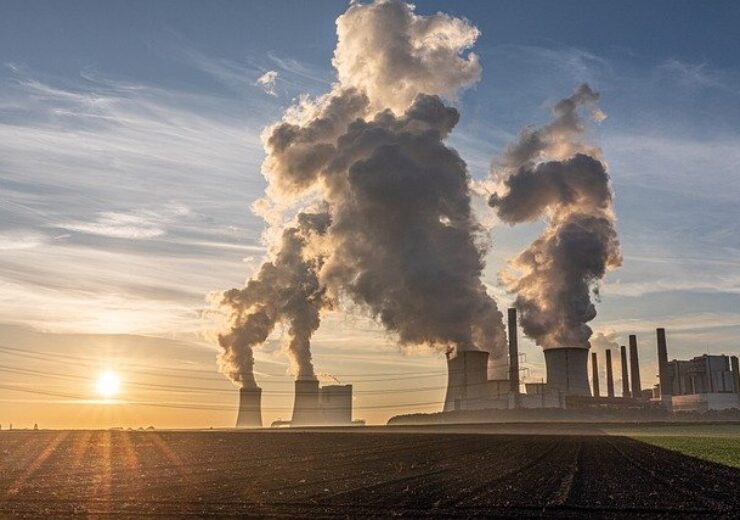 Construction on the plant's first phase is anticipated to commence in 2023. (Credit: catazul from Pixabay)

Lahti Energia has partnered with clean energy developer Ren-Gas on the feasibility planning of a €250m power-to-gas production facility in Finland.

To be built next to the Kymijärvi power plants in Lahti, the facility is expected to produce renewable methane and green hydrogen.

Under the partnership, the two companies will conduct the technical and economic feasibility analysis of the power-to-gas plant complex to reach an investment decision.

The new agreement builds on the preliminary study of the project carried out by the companies last year.

To be developed in stages, the plant will have a total electrolysis capacity of 120MW to produce nearly 50 million litres of renewable gas fuel per year for heavy-duty use.

The two companies are jointly responsible for the development work, while feasibility planning is handled by Ren-Gas.

A plant site and infrastructure connections for the procurement of process goods for the plant will be provided by Lahti Energia.

The Lahti project involves the recovery of carbon dioxide from the flue gases generated by the Kymijärvi power plant. Green hydrogen produced at the facility is combined with the recovered carbon dioxide in the methanation process into renewable methane.

In the first phase, the plant’s electrolysis capacity will be 20MW, which is expected to be commissioned in 2025. During the phase, approximately 19,000 tonnes of carbon dioxide emissions are estimated to be recovered annually from the Kymijärvi power plants.

Construction on the first phase is anticipated to commence in 2023.

Expected to be completed in 2030, the second phase implementation will see the plant’s electrolysis capacity increasing to 120MW, with a carbon dioxide recovery of over 100,000 tonnes per year.

Lahti Energia president and CEO Jouni Haikarainen said: “After the completion of the Power-to-Gas entity, the carbon footprint of Lahti Energia’s district heating production will become carbon negative, ie we will enable greater emission reductions than our own operations cause.

“If implemented, the project would turn district heating in Lahti into a carbon sink. The agreement signed with Ren-Gas is a significant event in the company’s history.”

Renewable energy required for the plant is expected to be purchased through long-term purchase agreements from new wind farms.

The power-to-gas plant is estimated to consume over 1,000GWh per year in its final size, facilitating the creation of nearly 300MW wind capacity in Finland.