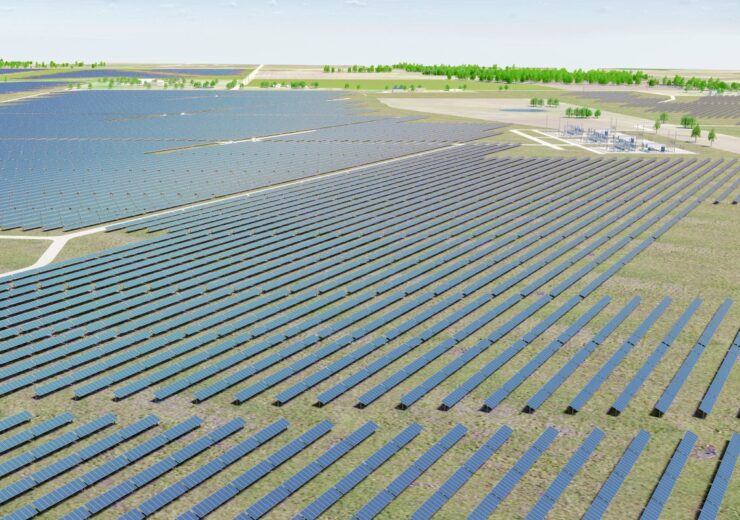 L3Harris Technologies, a technology company, has entered into an agreement to buy 100MW of renewable energy from Lightsource bp, in order to reduce its greenhouse gas (GHG) emissions.

L3Harris aims to reduce its companywide greenhouse gas emissions by nearly 30% by 2026.

To this end, the company has signed a virtual power purchase agreement, under which Lightsource bp will supply power from its new solar farm Elm Branch solar project, which will be located in Texas and could begin operations in the second half of 2021.

L3Harris will receive renewable energy certificates from the solar project to reduce GHG emissions from its overall operations.

Through the agreement, the company is expected to reduce nearly 110,000 metric tons of CO2 emissions or taking away nearly 24,000 cars off the street annually.

L3Harris Technologies chairman and CEO William Brown said “We are committed to business practices that support a sustainable global environment. The renewable energy agreement is part of our broader sustainability strategy to reduce greenhouse gas emissions and our overall environmental impact.”

The 163MW Elm Branch Solar will be operational next year

The renewable power purchase agreement will enable Lightsource bp to finance and build the solar project, whose ground breaking is scheduled to take place later this year.

“This agreement with L3Harris is supporting development of new solar energy infrastructure in Texas that will provide a clean and economic source of electric power while creating hundreds of jobs in the greater Dallas Fort Worth area.”

L3Harris is claimed to have selected the solar developer from a competitive procurement process.

Elm Branch Solar is a 163MW solar plant which will be located about 40 miles (64.3km) south of Dallas.

When operational, the energy generated from the solar project is enough to power 24,790 Texas homes annually.