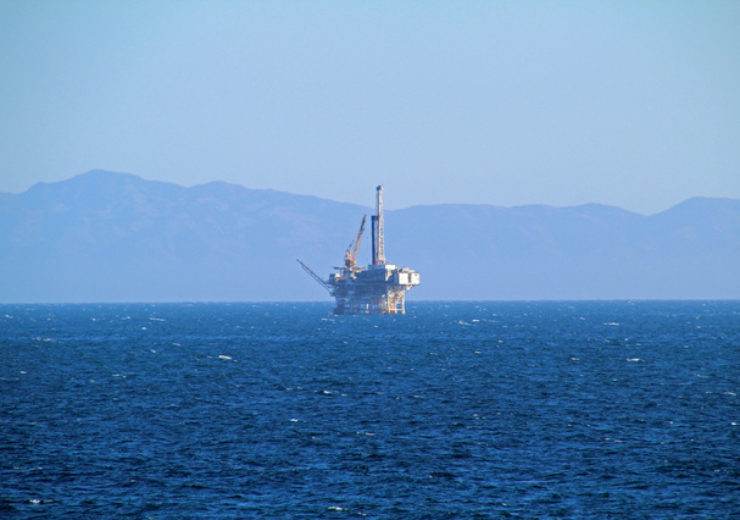 Image: The Andaman II PSC is an exploration block located over the North Sumatra Basin. Photo courtesy of Kasey Houston/Freeimages.

The conditional sale and purchase agreement is subject to obtaining all necessary approvals including from the Government of Indonesia for the assignment of the working interest.

KrisEnergy said in a statement: “The Disposal comes after taking into consideration the future exploration cost and risks associated with deepwater activities. The Board believes it is more prudent to allocate KrisEnergy’s limited capital to funding near-term development.”

The latest deal follows signing of binding letter of offer by a major international oil and gas company with KrisEnergy, in October 2019.

Covering an area of 7,400km² in water depths ranging from 200m to 1,950m, the Andaman II PSC is an exploration block over the North Sumatra Basin.

The firm earlier noted: “The Disposal is in line with the Group’s risk mitigation, intention to reduce future exposure to exploration capital expenditure and strategy to focus its limited financial resources on optimising operations at its existing producing assets in Bangladesh and the Gulf of Thailand and progressing the development of the Apsara oil field in Cambodia block A.”

Following notification of award in January 2018, KrisEnergy signed the Andaman II PSC in April 2018 with 30% stake. Premier operates the PSC with 40% stake and the remaining 30% interest is owned by Mubadala.

Recently, National Oilwell Varco’s subsidiary Profab has been issued a conditional letter of award from KrisEnergy related to the offshore Apsara oil field in Cambodia.

The Apsara oil field, which is located in the Cambodia Block A in the Gulf of Thailand, is set to become the first-ever oil development in Cambodia.

The scope of Profab’s work under the contract for the oil field includes key procurement, and the fabrication and construction of the jacket, topsides and other associated accessories for the mini-platform.