Kosmos Energy has entered into an agreement to acquire Deep Gulf Energy (DGE) from First Reserve and other shareholders in a cash-and-stock deal worth $1.225bn. 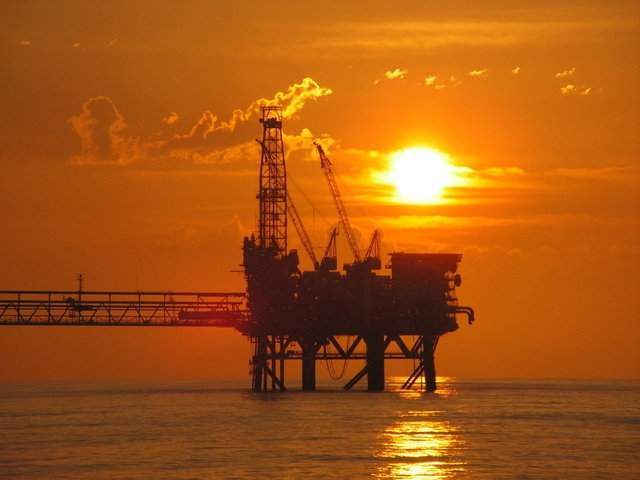 The acquisition of DGE, a major deepwater company operating in the Gulf of Mexico, is expected to enable Kosmos to add an established business with attractive assets to its deepwater Atlantic Margin portfolio.

DGE’s acquisition will allow Kosmos to add 25,000 barrels of oil equivalent per day (boed) production, with an estimated reserves to production ratio of 8.8.

Kosmos will also see an addition of estimated 2P reserves of nearly 80 million barrels of oil equivalent (MMboe), resulting in increase of its total 2P reserves by 40% from over 200 MMboe to approximately 280 MMboe.

Kosmos Energy chairman and chief executive officer Andrew Inglis said: “With this acquisition, Kosmos continues to grow into a larger, more balanced exploration and production company, with increasingly diversified production, a pipeline of world-class development projects, and a portfolio of short- and longer-cycle exploration opportunities.

“Over the last four years, Kosmos has doubled production, and this acquisition creates the platform to double production again in the next four years.”

Under the terms of the transaction, Kosmos will acquire DGE by paying $925m in cash and issuing its common shares worth $300m to First Reserve, management, and other DGE shareholders.

Kosmos said that it intends to fund the cash portion of the acquisition cost with borrowings under its existing credit facilities.

The transaction is expected to be completed around the end of the third quarter 2018. It is subject to receipt of regulatory approval and the satisfaction of customary closing conditions.