Located in approximately 600m of water, the Resolution well was drilled to a total depth of about 7,700m 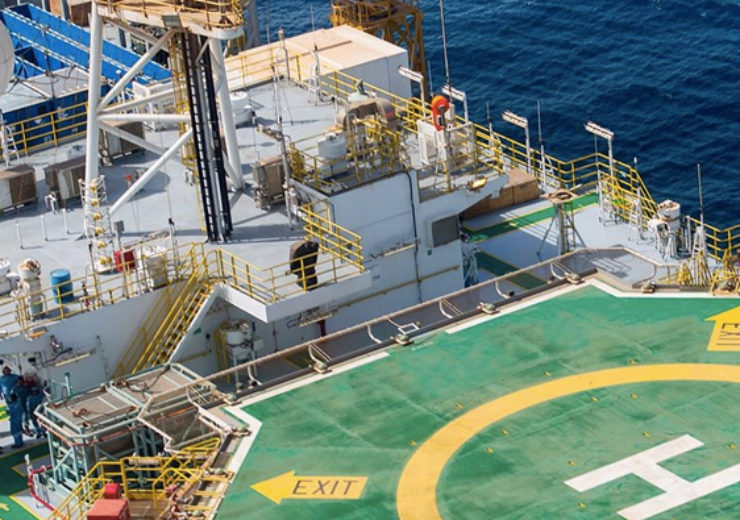 Kosmos Energy (NYSE/LSE: KOS) announced that it has completed drilling the Resolution exploration well (Kosmos 50%, BP 50%) in the U.S. Gulf of Mexico.

Resolution was designed to test an amplitude-supported sub-salt prospect in the underexplored western Garden Banks area. The well encountered reservoir quality sands, however the primary exploration objective proved to be water bearing. The well will now be plugged and abandoned and the well results integrated into the ongoing evaluation of the surrounding area.

Kosmos expects to spud the Oldfield prospect (Kosmos 40%, Hess 60%) in early December with results in the first quarter of 2020. In addition, Kosmos continues to high grade its multi-year infrastructure-led exploration prospect inventory in the Gulf of Mexico with a further three wells expected in 2020.