The positive PEA, announced April 6, 2020, demonstrated Imperial's potential to be a robust mid-tier gold mine with compelling project economics 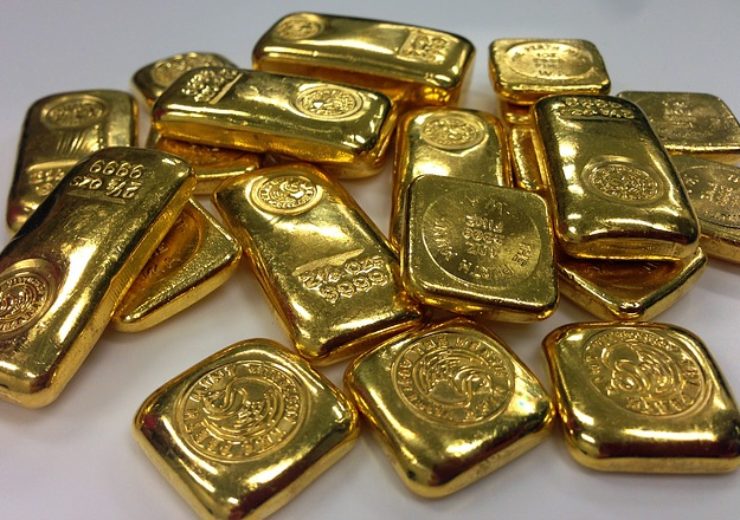 The positive PEA, announced April 6, 2020, demonstrated Imperial’s potential to be a robust mid-tier gold mine with compelling project economics.  In addition to the gold price, Imperial has upside potential from deposit extensions and exploration on the 100% owned Mesquite-Imperial-Picacho District which captures 28 kilometers of strike from the operating Mesquite mine (TSX:EQX) to the historic Picacho heap leach mine.
KORE’s CEO Scott Trebilcock stated: “The Imperial PEA technical report is a key resource for investors and stakeholders seeking to understand Imperial as we move forward into permitting in mid-2020.   With the recent strategic investment from Eric Sprott and Macquarie Bank we have mobilized resources to follow-up the Mesquite East exploration targets with additional geophysics and surface sampling while we permit drilling for fall 2020.”

There were NO significant changes to the previously released economic and technical data.  The TR authors recommended that KORE undertake various technical and permitting activities including: