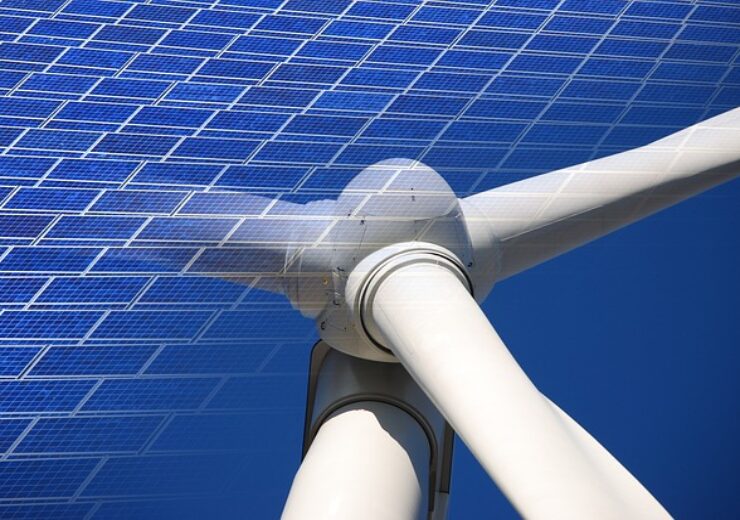 KKR has been investing in India since 2006. (Credit: seagul from Pixabay)

KKR has launched the new platform as renewables are expected to become a key energy source in the country.

According to India’s Ministry of Power and New & Renewable Energy, renewables are expected to account for approximately 60% of India’s installed power capacity by 2030, from the current around 24%.

KKR’s Infrastructure team managing director Hardik Shah said: “The launch of Virescent is a meaningful milestone for KKR’s Asia Pacific infrastructure strategy amid India’s ambitions to install 175GW of renewable energy capacity by 2022 and 450GW by 2030.

“We look forward to playing a part in meeting these goals and supporting the Government’s Green Energy Corridor initiative through our investment in Virescent.”

For KKR, renewable energy is an important vertical within its infrastructure strategy, with an investment in more than 10GW of total operational capacity.

The company has been investing in India since 2006 and the launch of Virescent is expected to further expand its presence in the country.

Headquartered in Mumbai, Virescent will focus on identifying investment opportunities to expand its diversified portfolio of operational renewable energy assets.

The platform will explore opportunities that derive stable cash flows from long-term agreements with state and central government counterparties across India.

Virescent is led by CEO Sanjay Grewal, who will be responsible for identifying, planning, and executing investment opportunities.

Upon completion of those transactions, the projects will be included into the Virescent platform.