Kinross to offload remaining stake in Lundin Gold for $113m

The transaction is expected to close on or about 9 December 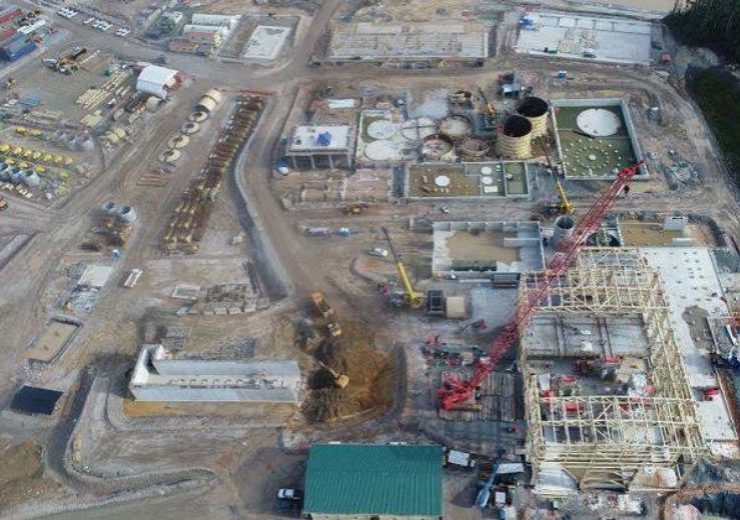 The shares will be acquired by a consortium of buyers, including Newcrest Mining’s 100% owned subsidiary and the Lundin Family Trust.

These shares to be sold signify around a 9.2% stake in Lundin and are based on the company’s recent publicly released information on the number of current outstanding shares.

The  sale of Lundin shares is part of Kinross’ portfolio management strategy and to strengthen its balance sheet.

This transaction is expected to close on or about 9 December.

Newcrest increases stake to 32% from 27% in Lundin Gold

The deal will raise Newcrest’s interest in Lundin Gold from nearly 27% to approximately 32% of the outstanding common shares of Lundin Gold, while the Lundin Family Trust’s stake will increase from 23% to 27%.

Through the latest move, Newcrest acquired an additional 10.97 million common shares of Lundin Gold from Kinross Gold for C$7.25 ($5.50m) per share.

Lundin Gold said in a statement: “Lorito Holdings S.à.r.l. and Zebra Holdings and Investments S.à.r.l., two companies owned by a trust whose settlor was the late Adolf H. Lundin (the “Lundin Family Trust”), have agreed to acquire 8,392,714 common shares of Lundin Gold on December 5, 2019 which, when combined with the holdings Nemesia S.à.r.l., results in an aggregate holding by companies controlled by the Lundin Family Trust of 60,114,566 common shares.

“The acquisitions by Newcrest and the Lundin Family Trust are in accordance with the shareholding limits set out in the subscription agreement between Lundin Gold Inc. and Newcrest dated February 24, 2018.”