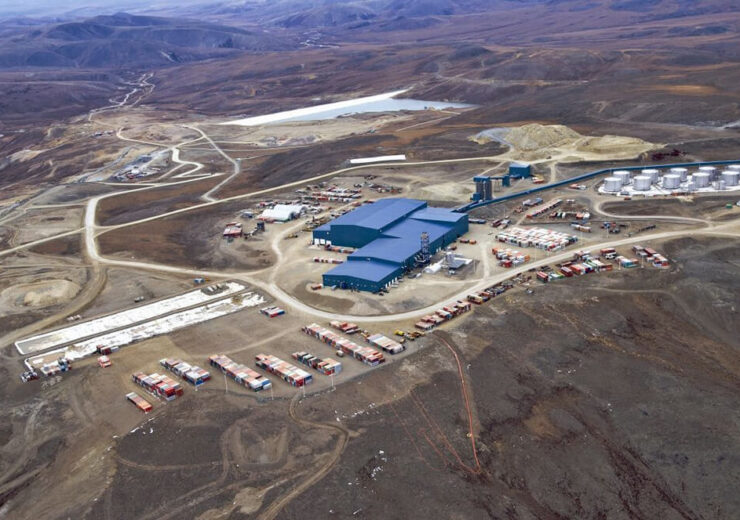 Canadian miner Kinross Gold said that the company will suspend its operations in Russia, which includes the Udinsk development project, citing the Russian war on Ukraine.

Russia is one of three core regions for the gold miner apart from the Americas and West Africa. The company has been operating in Russia for more than 25 years.

Kinross Gold stated that it “is deeply concerned about the loss of life and destruction in Ukraine and wishes to express its sympathy and support for the people who are suffering because of this tragic situation.”

The Canadian miner hoped that a peaceful and diplomatic solution is reached in Ukraine. The company plans to comply with all sanctions and legal restrictions that have or will be announced by relevant governments.

Kinross Gold said that all its activities at the Udinsk development project will be suspended. Located in Khabarovsk Krai, the Udinsk project is presently in the feasibility study stage.

During mid-February 2022, the company said that the feasibility study at Udinsk is advancing well and is on track to be wrapped up in Q3 2022. The company also said that optimisation work for the mine plan was going on.

As per the plan, construction on the Udinsk project was expected to begin with early work activities in late 2022, and the first production targeted for Q4 2025, subject to a positive development decision.

The Udinsk deposit is part of the Chulbatkan gold project that was acquired by Kinross Gold for $283m from N-Mining in 2020.

Kinross Gold said that it is also in the process of suspending activities at the underground Kupol gold mine in the Chukotka region in the Russian Far East.

The miner said that its focus is on the safety and well-being of its workforce of over 2,000 at the mine. Besides, the company will focus on fulfilling its obligations to manage and mitigate the environmental impact of the Kupol mine on an ongoing basis.