Kinder Morgan subsidiary Kinder Morgan Texas Pipeline (KMTP) and EagleClaw Midstream Ventures have decided to move ahead with the constriction of the proposed $2bn Permian Highway Pipeline Project (PHP Project) in the US. 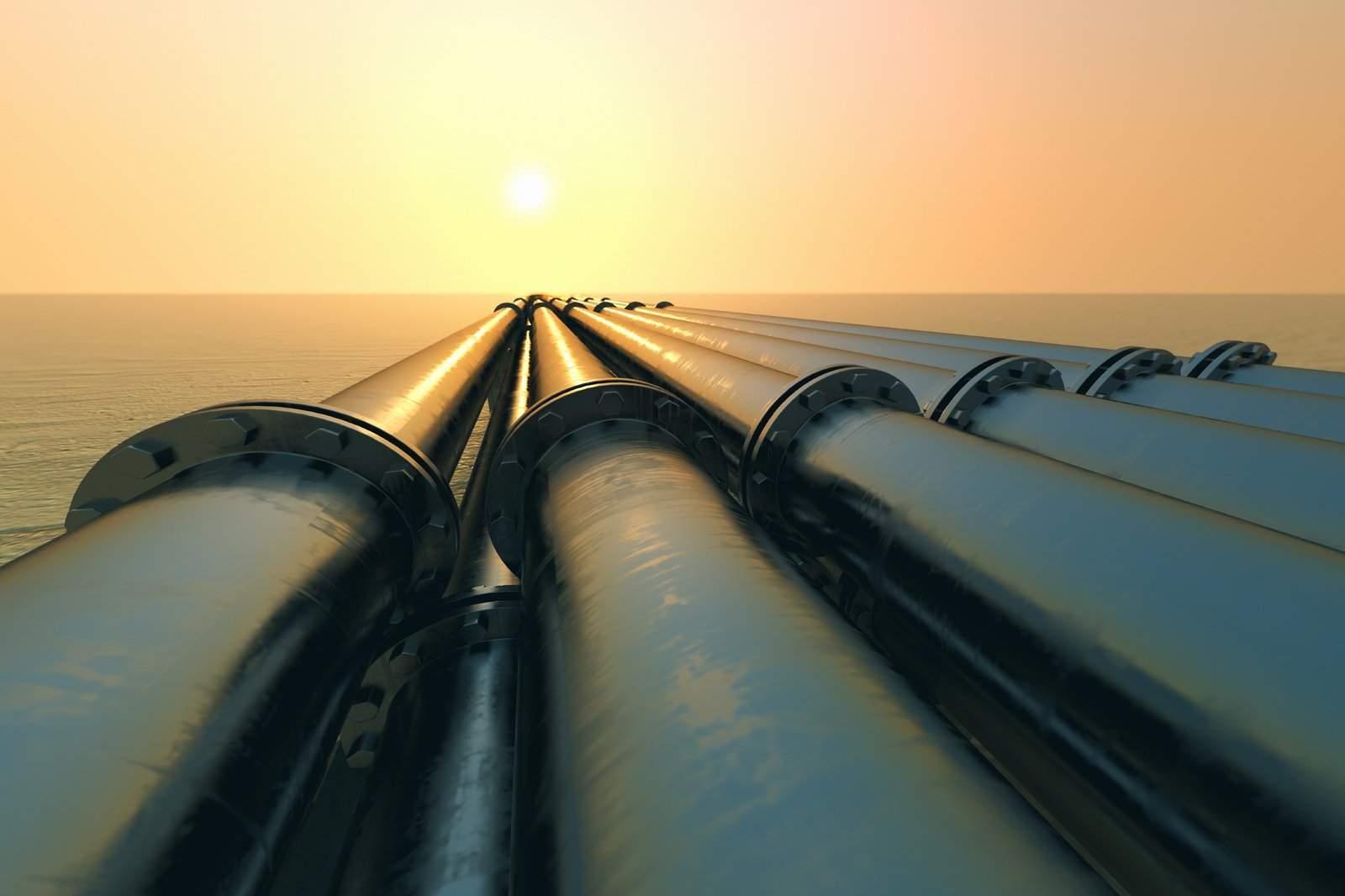 The project is aimed at delivering natural gas from the Permian Basin to market areas along the Texas Gulf Coast.

The PHP project  involves the construction of a 692km, 42in pipeline to transport up to two billion cubic feet per day (Bcf/d) of natural gas from the Waha area in Texas to the US Gulf Coast and Mexico markets.

Kinder Morgan said that nearly all capacity available on the pipeline system has been subscribed, with commitments under long-term, binding transportation agreements while the remaining capacity is planned to be awarded in near future.

Kinder Morgan Natural Gas Midstream president Sital Mody said: “We are very pleased to have reached this important milestone and to have secured the commitments required for all parties to proceed.

“With a route identified and the project nearly fully subscribed, we expect to begin stakeholder outreach, environmental surveys and right-of-way activities in the coming months.”

Conditional on the receipt of requisite regulatory approvals, the partners intend to bring the pipeline online in late 2020.

KMTP and Blackstone Energy Partners-backed EagleClaw will initially jointly own the pipeline project with a 50% interest each. Apache, however, will have an option to acquire stake  in the project from the initial partners. KMTP will construct and operate the pipeline.

Apache and EagleClaw will have significant capacity of the proposed pipeline reserved to transport their products, with Apache planning to commit up to 500,000 dekatherms a day.

EagleClaw president and chief financial officer Jamie Welch said: “With the continued growth in drilling activity in the Permian Basin, this project will help to provide key infrastructure for producers to move natural gas to the best premium markets along the Gulf Coast and South Texas.”