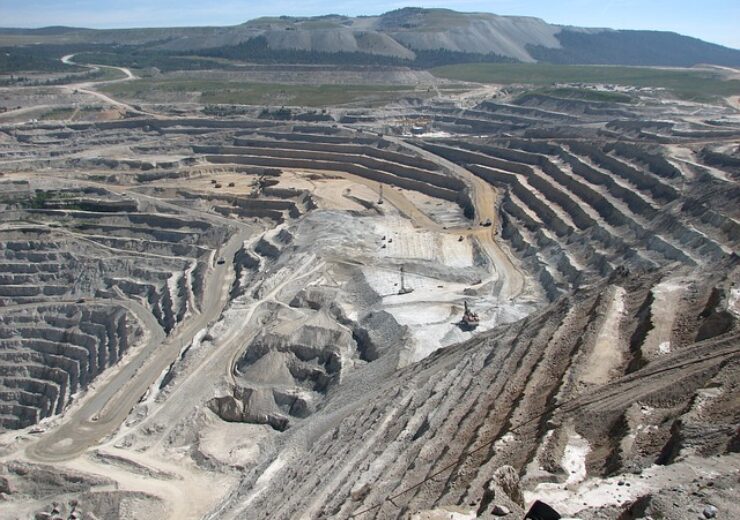 KGL Resources has announced the receipt of Northern Territory (NT) government approval for a mining management plan (MMP) for its 100% owned Jervois Copper Project in Australia.

KGL’s chairman Denis Wood said that the approval was the ‘major outstanding approval’ that is required before the start of development of the Jervois Project.

Wood said: “Our current project planning takes into account the conditions attached to the Government response, so this landmark approval provides an essential clearance for Jervois.

“We are confident the drilling about to start in the new year will improve the quality and size of the resource.”

KGL had acquired the Jervois mine in 2011.

The company noted that the work on the feasibility study (FS) of the project is already well advanced and is expected to improve the economics of Jervois Project.

According to KGL, the demand is expected to increase for copper in emerging green energy and electric vehicles uses, traditional construction, electricity transmission, communication and consumer goods applications.

Wood added: “With the PFS completed and the authority to mine now in place, discussions have begun on project financing and the marketing of the mine’s concentrate.”

KGL’s proposal for the project includes a base metals mine and mine infrastructure, a processing plant, a tailings storage facility, a water supply borefield and pipeline, and water dams.

It also consists of an accommodation village within a disturbance footprint of 402ha.