The Keystone Pipeline, which was commissioned in 2010, transports Canadian and US crude oil supplies to markets across North America 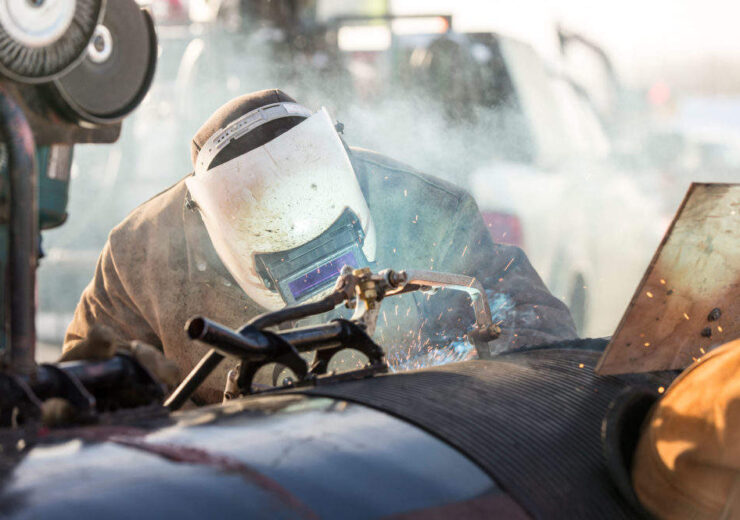 Keystone Pipeline gets US Presidential permit for shipping more Canadian oil into the US. (Credit: TransCanada PipeLines Limited, an affiliate of TC Energy Corporation)

US President Donald Trump has issued a Presidential permit for enabling the existing TC Energy’s Keystone Pipeline to supply an additional 170,000 barrels of Canadian crude oil per day into the US Midwest and Gulf Coast.

Trump’s permit replaces and revokes the previous Presidential permit issued to the permittee – TC Energy (formerly TransCanada) in 2008 by the then US President George W. Bush.

The additional supply of Canadian crude oil on the 30inch pipeline system will help address the increasing demand of the commodity from US refineries, reported the publication, citing a statement from TC Energy’s chief executive Russ Girling during a conference call.

The apex court decision means that the pipeline expansion project, which is due to be commissioned in 2023, faces a construction delay yet again.

Brief details of the Keystone Pipeline

The Keystone Pipeline, which was commissioned in 2010, transports Canadian and US crude oil supplies to markets across North America. The crude oil pipeline stretches from Alberta to refineries across Illinois, Oklahoma, and the US Gulf Coast.

In Canada, the pipeline covers Hardisty, Alberta, and east Manitoba where it diverts south to cross the international border into North Dakota in the US. From there, the crude oil pipeline covers South Dakota and heads to Steele City in Nebraska, where it is divided into two arms, with one of them towards Missouri, and the other towards Cushing in Oklahoma and eventually to Texas.

Meanwhile, environmental group Sierra Club has opposed the Presidential permit for the Keystone Pipeline alleging that it had a history of oil spills.

Sierra Club Beyond Dirty Fuels associate director Catherine Collentine said: “This expansion is shockingly dangerous. The existing Keystone pipeline has already had numerous disastrous spills and dumped hundreds of thousands of gallons of crude oil into our farmland and waterways.

“The last thing communities along the route need is even more dirty oil running through the pipeline every day.”