The light oil field currently has a production output of nearly 16,000 barrels of oil per day 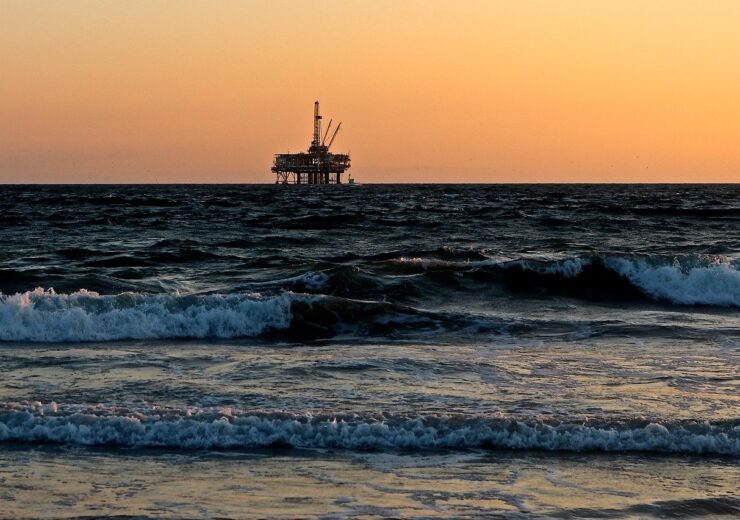 The company has acquired the field through its subsidiary Karoon Petróleo & Gás.

Last month, Karoon secured approval from the Brazilian national oil regulator ANP, for the acquisition of the Baúna offshore field.

Under the terms of the previously announced agreement, Karoon is required to pay $380m as firm consideration and $285m in contingent consideration.

Pursuant to the agreement, the company has paid $150m at the closing of the transaction, in addition to $49.9m deposit that was paid during the agreement’s signature.

The remaining payments are expected to be funded from the company’s existing cash and cashflows from the Baúna asset, which has been in operation since 2013.

The wells are tied back to the floating production storage and offloading (FPSO) Cidade de Itajai, which is currently running at approximately 50% capacity.

Fully-owned by Petrobras, the light oil field has a current production output of nearly 16,000 barrels of oil per day.

Karoon managing director Robert Hosking said: “We are delighted to finally assume operatorship of the Baúna asset which will enable Karoon to transform from an oil and gas exploration company to a substantial oil production company.

“We are looking forward to continue running the Baúna field in a safe and efficient manner while seeking to realise the full value of the field for our shareholders via our planned workovers of Baúna’s underutilised production infrastructure and the development of the Neon and Patola fields.”