Karo Resources has started construction on the $4.2bn integrated platinum mining project in Zimbabwe, which will include a mining complex and a refining complex. 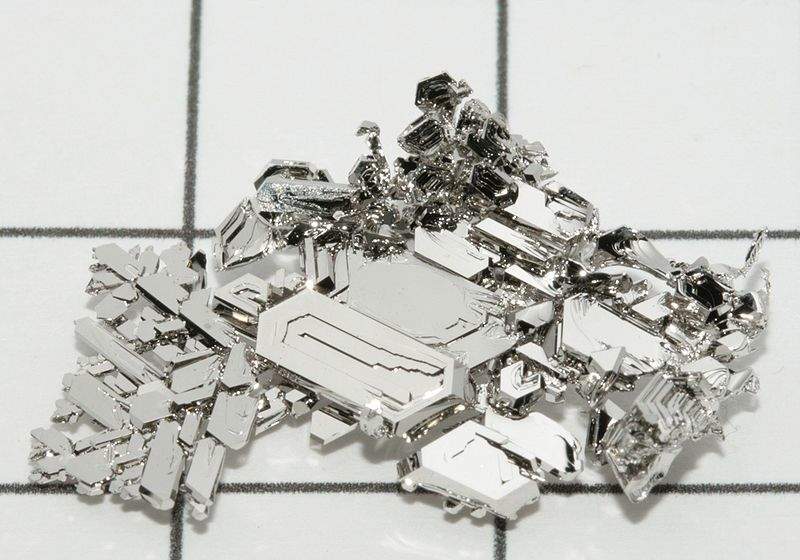 Out of these, 15,000 jobs will be created through direct employment from Karo Resources, while 75,000 will come via secondary and tertiary industries after the mining project achieves its peak production by 2023.

The project launch follows the signing of an investment agreement between Karo and the Zimbabwean government in March under which the former will take up the responsibility to establish the integrated platinum mining and refining complex.

Zimbabwean President Emmerson Mnangagwa, who attended the ground breaking ceremony, said that the platinum mining project will transform the face of mining in Zimbabwe.

Mnangagwa was quoted the publication as saying : “This integrated platinum project is one of the numerous investment commitments we have received from potential international investors who have taken bold decisions to invest in Zimbabwe following my declaration that Zimbabwe is open for business.

“I commend all stakeholders for the consummation of the investment agreement leading to today’s ground breaking ceremony.”

The refining complex will be equipped with concentration, smelting and refining capabilities, and will also house base metal and precious metal refineries.

The new platinum mining project will be capable of yielding 1.4 million ounces a year of platinum group metals (PGM) at the end of five years, reported the source, citing officials.

Karo Resources is anticipating the first platinum production from the first of four open pit to begin in 2020. The base and precious metal refineries at the integrated mining project will have capacity to refine a further 600,000 ounces of ore.

The mining and refining complex will comprise platinum mining, precious metals and base metals refining along with a 300MW solar power plant.

Earlier this month, Cypriot resources company Tharisa acquired a stake of 26.8% in Karo with an intention to get access to the PGM and based metal resource owned by the latter in Zimbabwe.