The Karlawinda Gold Project is said to be an advanced gold project, located nearly 70km southeast of Newman in the Pilbara region 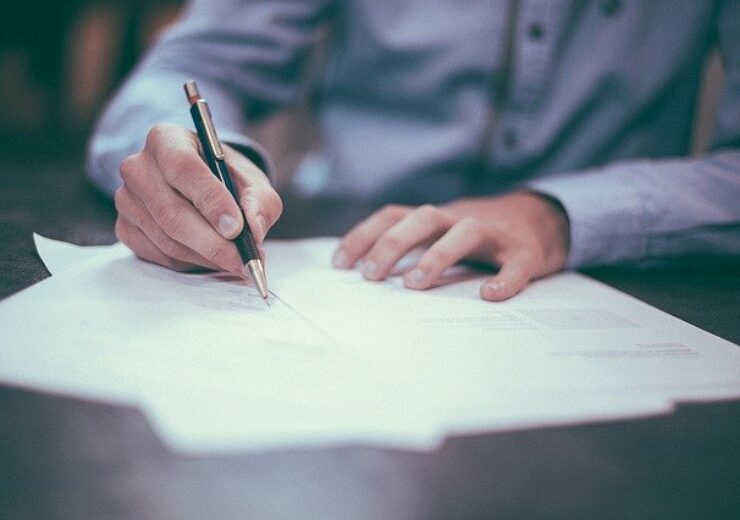 Capricorn Metals has selected MACA Mining as the preferential contractor for its AUD400m ($290m) mining services contract for the Karlawinda Gold Project in Western Australia.

In this connection, the Australian gold company has issued a Letter of Intent (LOI) to award the initial five-year term contract to the subsidiary of MACA. The contract comes with an option to extend the term depending on Capricorn Metals’ decision.

Capricorn Metals said that the LOI was issued to MACA due to the latter’s price competitiveness and relevant experience of similar-scale gold projects in Western Australia.

Capricorn Metals executive chairman Mark Clark said: “The selection of a preferred mining contractor is the culmination of a competitive process that included a number of very competent Australian mining services providers.

“MACA was selected as the preferred contractor after submitting a compelling bid both in terms of price and execution.”

Located nearly 70km southeast of Newman in the Pilbara region, the Karlawinda Gold Project is said to be an advanced gold project, which comprises the Bibra deposit and various other exploration targets, which include the Francopan prospect.

MACA Mining will be responsible for providing open pit mining services for the project, which includes drilling and blasting and loading and hauling.

The company said that its scope under the contract will involve the movement of nearly 11 million bcm of ore and waste per year by deploying a fleet of 180-tonne dump trucks.

While ancillary works are likely to begin in December 2020, mining activities are to follow shortly after, said MACA.

MACA CEO comments on the contract for the Karlawinda Gold Project

MACA CEO Mike Sutton said: “MACA has a long-standing working relationship with the Management Team of Capricorn and look forward to partnering with Capricorn to successfully deliver the Karlawinda Gold Project. This Mining Contract adds further to MACA’s strong Work in Hand position in the gold sector.”