The project includes a new mine and processing plant in the Goldfields–Esperance region, Western Australia 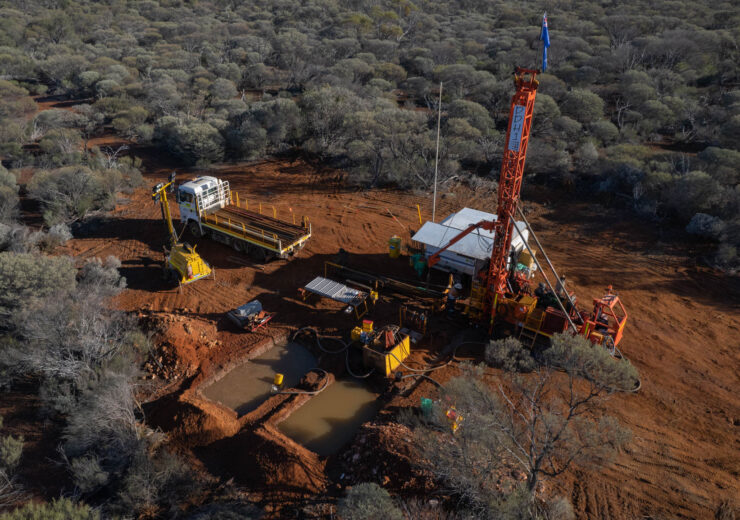 Ardea Resources has received the major project status from the Australia government for its A$1.16bn ($860m) Kalgoorlie Nickel project (KNP).

The project includes a new mine and processing plant in the Goldfields–Esperance region, Western Australia.

It will produce cobalt-nickel ore, which will be processed into mixed hydroxide precipitate, for use as a raw material in the global battery market.

The major project status will allow the project to gain a single-entry point for the government approvals, project support and coordination.

Australia Prime Minister Scott Morrison said: “Declaring Major Project Status would bring the operation to life sooner. With 1,500 jobs each year for the three-year construction and 500 jobs a year for the 25-year operation, this Project is a major project and will get every support possible from my government.

“It’s projects like this that help build a stronger economy and secure a stronger future for the region and for WA. With the project in its early phases now, declaring it a Major Project will get more tradies on site, and more workers into town sooner.”

The Kalgoorlie project has a significant nickel and cobalt mineral resource, which amounts to a total of 5.9Mt contained nickel and 384kt contained cobalt.

The company claims that the project will offer a stable supply of high-quality battery-grade nickel and cobalt for electric vehicle and static storage battery applications.

The scope of the project has been expanded to include high grade goethite and mineralised neutraliser satellite pits at Highway and Siberia North, called Goongarrie Hub.

Ardea managing director Andrew Penkethman said: “The Ardea team thank the Prime Minister and the Australian Federal Government and its agencies for the award of Major Project Status to the Kalgoorlie Nickel Project.

“This recognition will assist in advancing the KNP towards development through streamlining the approvals process and providing access to additional sources of potential project funding.”