Kalahari Metals has secured approval for the environmental management plan (EMP) from the Botswana Department of Environmental Affairs (DEA) for its Ngami Copper Project (NCP) in Botswana. 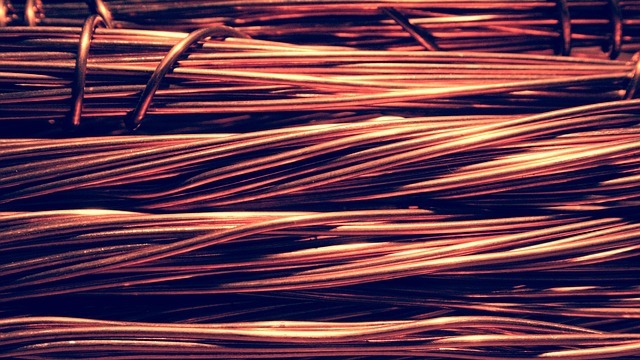 The EMP, subject to a four-week public review period, allows Kalahari Metals to commence diamond drilling on three compelling targets within the NCP, if granted.

Kalahari Metals, which is 50% owned by Metal Tiger, also resubmitted an EMP for its Okavango Copper Project with clarifications following feedback from the DEA.

Additionally, KML submitted EMPs for the Kitlanya East as well as the Kitlanya West projects to the DEA, following the identification of high priority new targets for investigation in both areas, as announced last month.

“The anticipated drilling approvals for the Ngami Copper Project will commence an exciting new chapter for the Company and our shareholders, and we look forward to providing further updates in due course.”

In the Kalahari Copper Belt, KML holds interests in 12 highly prospective exploration licenses that cover a total area of 8,724km².

As part of an investment agreement signed in 2018, MTR holds the right to acquire up to 50% of KML. The transaction expands MTR’s exposure to largely unexplored ground, adjacent to significant recent discoveries in the highly prospective Kalahari copper belt.

Last year, Metal Tiger announced the start of an exploration program at Kalahari Metals’ projects in the Kalahari copper belt.