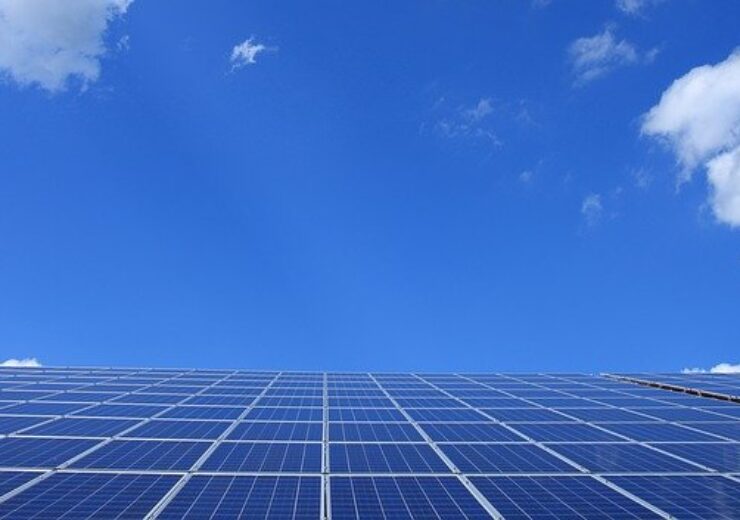 The facility, believed to be the largest urban solar PV power plant in Europe, is being built on the site of a former open-air municipal landfill in Bordeaux in South West France. The land was designated as a wasteland, unfit for residential or commercial buildings, or agricultural use. JPee, however, secured a 35-year lease for the 600,000-square meter site and began developing the Labarde solar project, which was selected under successive rounds of the PV tenders organized by France’s Commission de Régulation De L’Énergie (CRE).

“The Labarde project demonstrates the positive role that solar can play within a community. Its role goes beyond transforming sunlight into solar electricity and supporting France’s decarbonization goals, as it helps heal a piece of land that has no other practical use,” said Xavier Nass, Chairman, JPee. “While solar is inherently sustainable, this project is powered by the lowest carbon solar technology and sets new benchmarks for sustainability. We thank First Solar for standing behind its commitments and delivering on its promises to help ensure that this important project can be delivered on schedule.”

“At First Solar, we put sustainability at the heart of our business, and we’re thrilled that JPee is powering this landmark facility with First Solar’s advanced solar module technology,” said Pascal Tirtiaux, First Solar’s head of business development for France. “Our transparency and commitments as a module provider plays a vital role in ensuring that developers like JPee can maintain their competitiveness and their project execution timelines. We’re thankful for the trust that Xavier and his team have placed in First Solar.”

With over 1,100MWs installed, First Solar’s advanced module thin film technology forms the backbone of France’s solar fleet. The Company’s modules have been deployed across over 400 projects in France ranging from large-scale ground-mounted plants to commercial and industrial (C&I) projects.