Jizzakh Petroleum refinery in Uzbekistan to use Honeywell UOP technologies

Jizzakh Petroleum JV has selected Honeywell UOP technologies to construct a new refinery in Uzbekistan with a processing capacity of five million tons per year of crude oil. 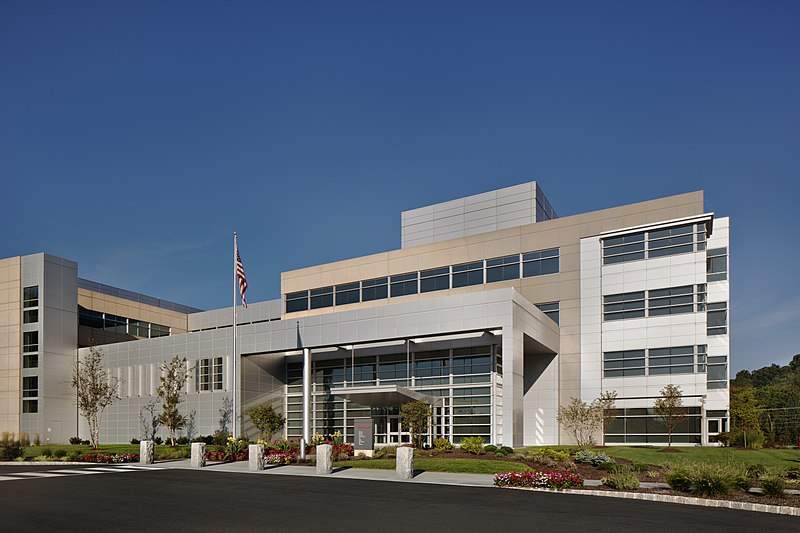 The Jizzakh Petroleum refinery is being built with an investment of $2.2bn in the Jizzakh region located in the eastern part of the Central Asian country.

The Uzbek oil refinery, which broke ground in April 2017, has been designed to produce clean-burning gasoline, diesel and jet fuel.

Upon its completion, the new Uzbek refinery will have an annual production of 3.7 million of Euro V-quality motor fuels, 700,000 tons of aviation fuel and 500,000 tons of other products, including LPG and bitumen.

“The company chose Honeywell UOP due to the suitability of its technologies and its experience working in the region.”

The CCR Platforming process will be deployed to convert low-quality naphtha to high-octane blending components for gasoline and as feed for aromatics production.

The UOP Merox process treats jet fuel and LPG as per product specifications while UOP distillate Unionfining is a middle distillates hydrotreating process that filters out contaminants from feed streams.

The Jizzakh refinery is part of the Uzbekistan government’s multi-year development plan, which is aimed at achieving national energy independence and also in increasing its export potential.