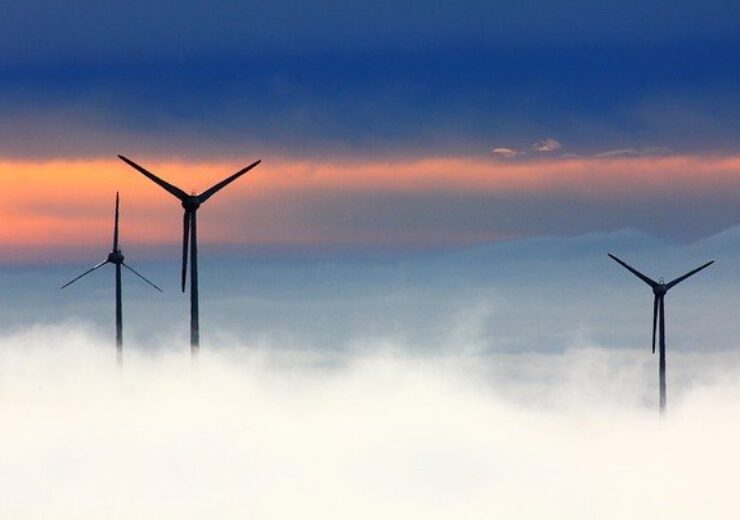 The firm has submitted its Primary Environmental Impact Consideration document for the offshore wind project to the Japan’s Minister of Economy, Trade, and Industry.

Featuring 63 turbines, the project is planned to be located off the coast of Tsugaru and Ajigasawa.

The company said that the favourable wind conditions and shallow seabed off Tsugaru and Ajigasawa will benefit the development of bottom-fixed offshore wind power generation.

Covering an area of 120km2, the Southern Tsugaru project will be constructed over a period of 36 months, upon securing necessary approvals.

In August last year, JERA unveiled plans to construct a 520MW offshore wind farm off the coast of Ishikari Bay in Hokkaido, Japan.

Planned to be located at least 2.5km offshore from the cities of Ishikari and Otaru, the offshore wind farm was expected to comprise approximately 65 wind turbines.

In October 2020, the company announced plans to construct two new LNG-fired units with a combined capacity of 1.3GW at the Chita Thermal Power Station in Japan.

The thermal power station is located in the city of Chita in the Aichi Prefecture.