Jemena partners with Sydney Water for biomethane trial in Australia 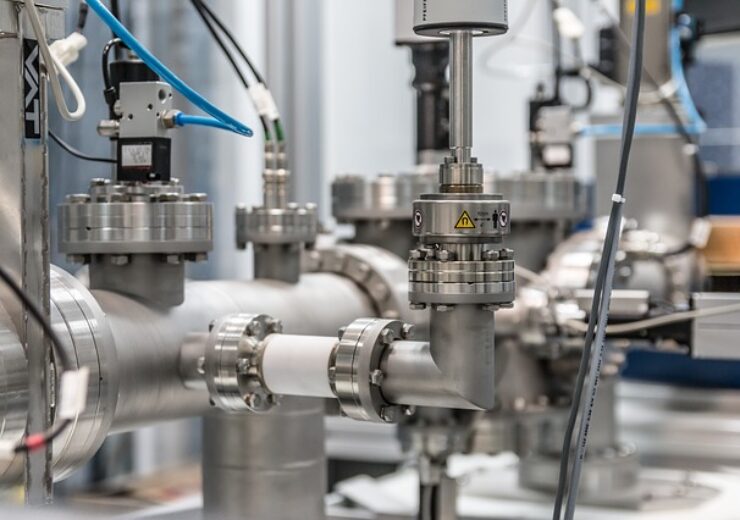 Claimed to be the country’s first of its kind, the A$14m ($10.2m) renewable green gas injection project will produce biomethane gas which will be injected into Jemena’s New South Wales gas distribution network.

The demonstration-scale project, which backed by A$5.9m ($4.3m) funding from Australian Renewable Energy Agency (ARENA), is expected to provide renewable green gas to power more than 6,000 homes and businesses.

As part of the project, Jemena will upgrade biogas produced from the anaerobic digestion process at the Malabar wastewater treatment to produce biomethane.

Jemena gas distribution executive general manager Dr Jennifer Purdie said: “This agreement will see biomethane injected into the gas network for the first time in Australia with an initial capacity of 95 Terajoules of renewable green gas per year, which is enough to meet the gas demand of approximately 6,300 homes.

“This has the potential to be scaled up to 200 Terajoules per year, enough to meet the gas demand of around 13,300 homes.

“We estimate there’s at least another 30,000 Terajoules of biomethane that has the potential to be unlocked around our NSW gas infrastructure. That’s enough to supply all our current residential customers with carbon neutral, green gas.”

First biomethane to be injected into gas network in early 2022

The first biomethane produced at Malabar plant is planned to be injected into the gas network in early 2022.

ARENA CEO Darren Miller said: “The injection of biomethane into the natural gas network is currently unproven in Australia due to a range of technical, regulatory and commercial factors.

“With a successful demonstration by Jemena, we could see biomethane use increasing across the country.”