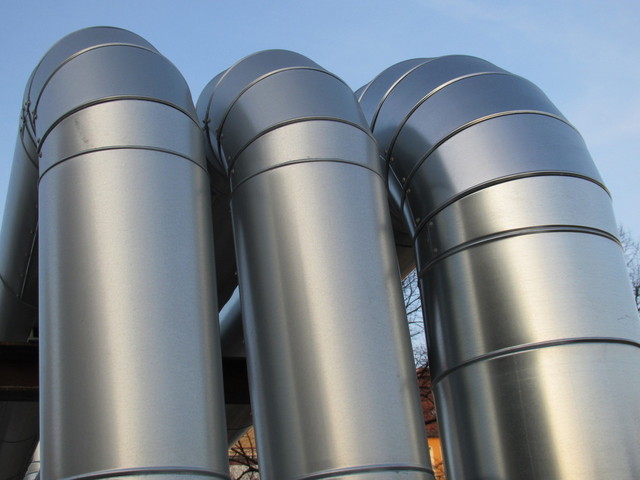 The Atlas gas pipeline project is located approximately 20km south-west of Wandoan in Queensland, and is expected to include construction of a 60km, 8 inch steel-coated, buried gas pipeline.

The project also includes a compressor station that connects gas from Senex Energy’s Atlas gas field to the east-coast gas market through the Wallumbilla Gas Hub.

Jemena said that the Atlas acreage marks the first domestic-only gas supply in Queensland with all the gas dedicated only for the domestic market.

The construction and commissioning of the Atlas project is planned to be completed before the end of 2019.

Jemena gas markets executive general manager Antoon Boey said: “We are currently in the early stages of construction, with around 90 people on site conducting clear and grade and stringing activities, and we expect this work to ramp up quickly over the coming weeks.

“The Atlas pipeline and processing facility have been designed to enable further expansion once additional gas reserves become available from the Atlas production area.”

Recently, Jemena has awarded a AUD20m (£11.1m) contract for building the gas pipeline to Spiecapag Australia, while Valmec, an Australian energy and infrastructure services group, has been appointed to build the Atlas Compressor Station.

The company intends to invest around AUD140m (£78.3m) for the construction of gas pipeline project, and is expected to create approximately 150 to 200 jobs in Queensland.

Boey added: “We are acutely aware that Australia faces a gas supply crisis and Jemena is investing heavily in new gas transmission infrastructure to bring new gas supplies into the market. Moving gas from where it is produced to the markets where it is needed at the lowest possible cost and doing so safely and reliably is of utmost importance to Jemena.

“As we transition to a low-carbon future gas will play an increasingly important role in complementing intermittent renewable technologies such as wind and solar generation that, currently, are unable to provide firming power. It will also continue to play an essential role for industries which rely on gas as a primary input into their production processes.”

The construction of the Atlas gas pipeline project is expected to create nearly 150 to 200 jobs during construction.