Japan’s oil refiners Idemitsu Kosan and Showa Shell Sekiyu have announced to merge next April, creating a refiner with a combined refining capacity of 1.06M bbl/day. 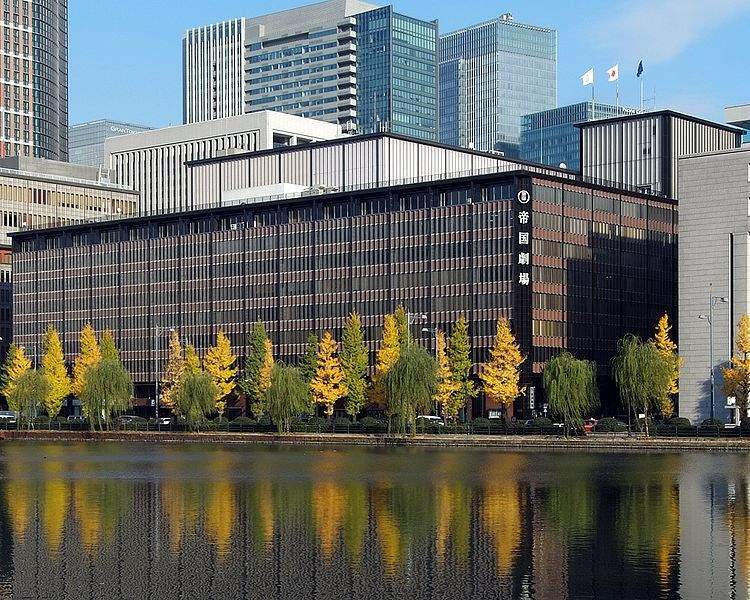 The announcement comes after the Idemitsu’s founding family dropped its opposition to the merger plan.

Both the companies had originally the merger in 2015, but the deal was delayed due to opposition from the Idemitsu founding family, which owns 28% stake in the company.

Idemitsu Kosan said in statement: “The domestic oil industry faces structural challenges such as a medium to long-term decline in the demand for oil products, and overcapacity, which materially influences current and future management not only of the Companies but also of dealers, distributors, transport companies, and cooperative companies that have been working alongside the Companies.”

The merger transaction will be executed through a share swap.

However, the share exchange is subject to the approval of the relevant domestic and foreign competition authorities.

Following the completion of the merger, the tradename of the combined entity will be Idemitsu Showa Shell.

The combined entity is estimated to occupy 30% of gasoline sales in Japan, emerging as the second largest player after JXTG Holdings, which has a 50% market share, Reuters reported.

Idemitsu Kosan said: “Considering that the business environment surrounding the Companies is becoming more challenging, it is not acceptable that the synergies that will be created by the business collaboration and the benefits to be enjoyed are delayed any further because the business integration is behind schedule.”

After the completion of the merger, the existing brand of the companies will be used for a certain period of time.