innogy, one of the owners of the Triton Knoll offshore wind farm, has selected UK-based James Fisher Marine Services (JFMS) to provide offshore site preparations for the wind farm. 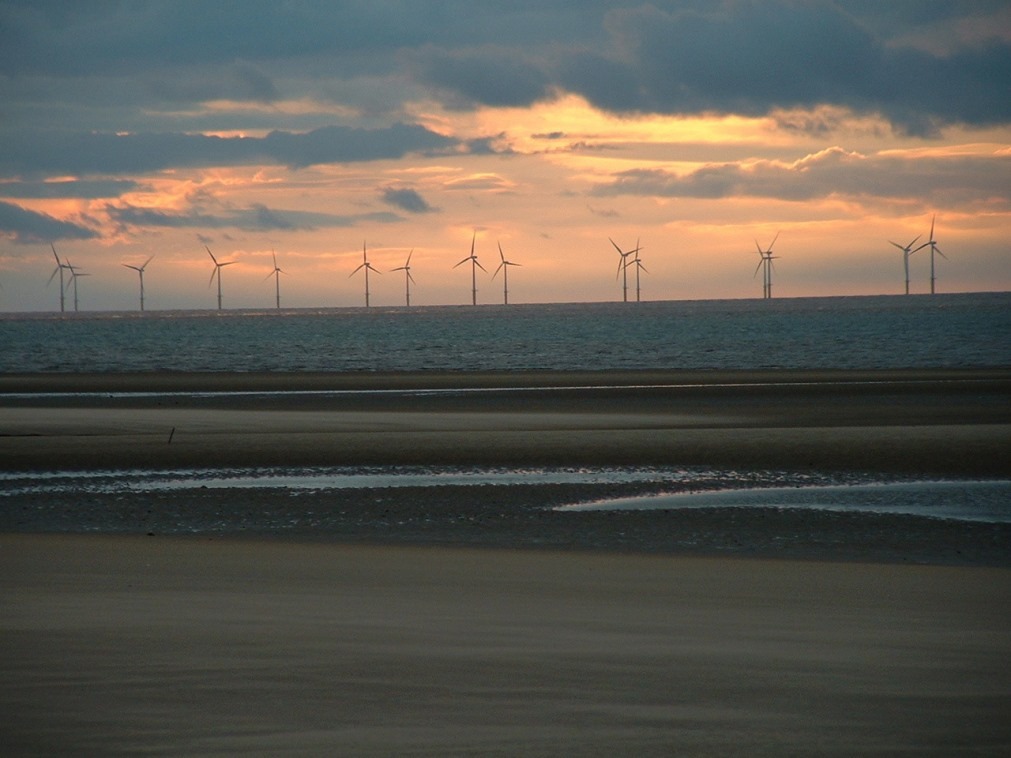 The scope of the work will include the deployment of the several vessels and using expert crews and various east coast ports, including the port Grimsby that is likely to be involved.

It will also include the safe installation of the 90 MHI Vestas’ 9.5MW turbines and two offshore substations, which will generate the 857MW of clean electricity.

innogy owns 59% stake in the wind farm, while J-Power  and Kansai Electric Power own 25% and 16% stakes, respectively in the facility.

innogy Triton Knoll project director Julian Garnsey said: “I’m delighted that Triton Knoll has been able to bring James Fisher on board at what is such an exciting time for the industry, and a time of growth for the company as it expands into new facilities here in Grimsby.

“This latest contract award, coming at the time it does, demonstrates the genuine commitment of the offshore industry to deliver even greater investment into coastal communities and businesses, where jobs and economic regeneration are most needed.”

The contract comes less than two weeks after publishing the Offshore Sector Deal between the industry and the government, seeking to promote investment and growth in UK coastal communities and businesses.

James Fisher executive director Fergus Graham said: “We are delighted to support innogy with these essential offshore construction services at Triton Knoll, and proud to be part of this major wind farm infrastructure investment.

“Both our latest expansion in Grimsby and the award from Triton Knoll represent James Fisher’s commitment to the renewables industry, to forging valuable long term partnerships, and constantly building our capability to support our customers. Part of this commitment is investing in local infrastructure and adding value to the coastal communities that support the UK in realising its green growth ambitions.”