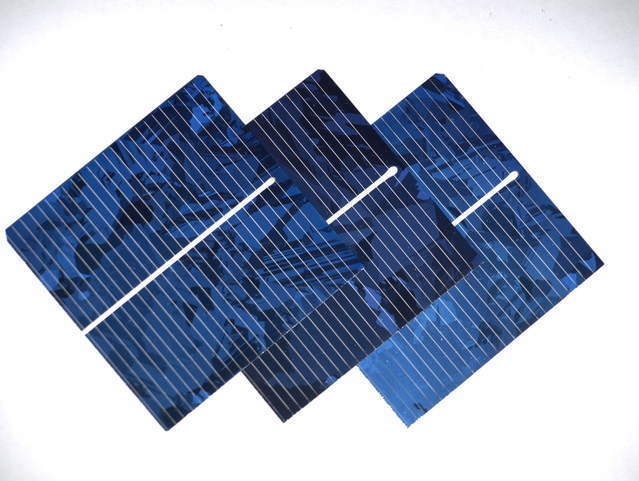 Recognized as the most reliable PV brand, JA Solar has been in a solid position with significant share of the solar market in Japan for years. The Company was the top module supplier to Japan in the first half for this year.

As early as 2012, JA Solar laid the groundwork for expanding into the Japanese market by establishing a subsidiary in Tokyo. The Company’s high-quality  products and excellent after-sale services enable JA Solar to develop strategic relationships and announce intention to cooperate with a number of important local customers, including Marubeni, Hitachi, JGC, Toko Denki Koji Kabushiki Kaisha, Nippon COMSYS, Mitsui, etc. JA Solar has over 200 strategic partners in Japan. Its products are sold in all of 47 administrative districts in Japan, and are widely used in residential, commercial and industrial rooftop PV systems as well as large-scale ground-mount power plants. The cumulative 3.3GW of JA Solar’s products represents electricity generation capacity of approximately 4.3 billion kWh, which can reduce carbon dioxide emissions by 3.5 million tons.

JA Solar president and CEO Jin Baofang said: “We remain focused on technology innovation and development of mass-produced, high-efficiency solar products. We are confident that we will continue to provide our global partners with high-quality products and services, and further promote the development of the PV industry.”