JA Solar, a manufacturer of high-performance solar power products, has expanded its presence in South Korea with the launch of a new subsidiary in the region. 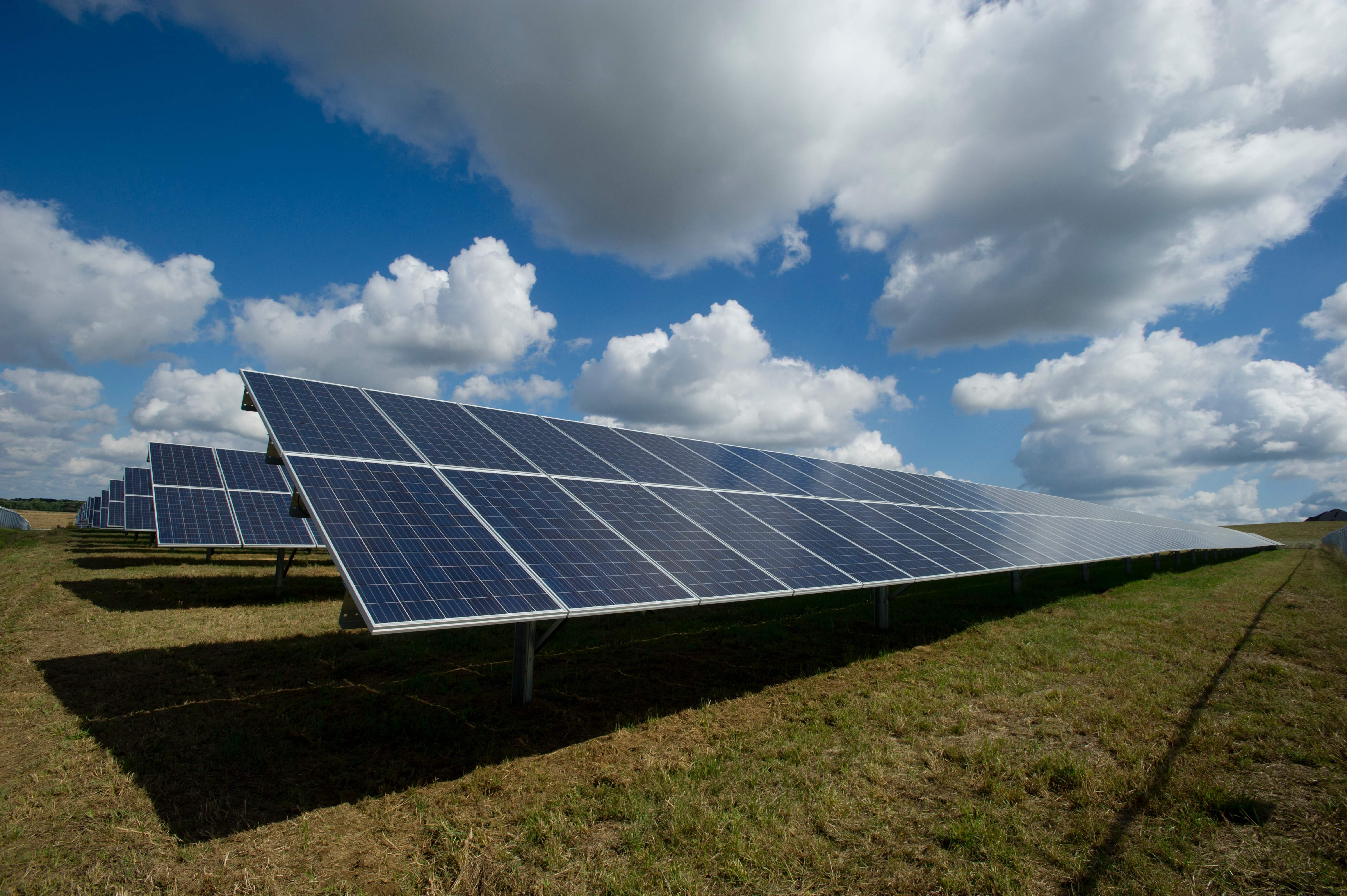 Mr. Baofang Jin, Chairman and CEO of JA Solar, commented, “JA Solar has over 20 branches across the globe. We are optimistic about the prospects and business outlook in the South Korean solar market, and believe our new subsidiary will enhance our ability to provide timely and superior customized services to our customers in the region. Additionally,the new subsidiary will enable us to enhance our brand awareness and become a leading solar module supplier, and further contribute to the development of renewable energy in South Korea.”