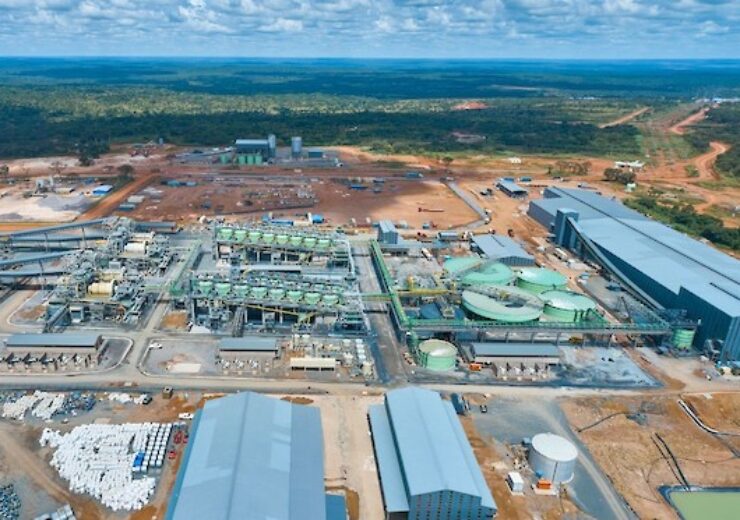 Canadian mining company Ivanhoe Mines has unveiled its plans for the Phase 3 expansion at the Kamoa-Kakula copper mining complex in the Democratic Republic of Congo.

The expansion is expected to increase annualised copper production capacity to approximately 600,000 tonnes per year, by the fourth quarter of 2024.

Also, it will include construction of a new, 5 million-tonne-per-annum concentrator plant, adjacent to the two new mines at Kamoa.

Ivanhoe Mines co-chair Robert Friedland said: “Together with our joint-venture partner, Zijin Mining, we are resolved to expedite future expansion phases at Kamoa-Kakula to meet rapidly rising copper demand, create profitable growth for our shareholders, and long-lasting economic and social benefits for the Congolese nation and people.

“The Kamoa Copper team has delivered fantastic results during construction and ramp-up of Phase 1 and Phase 2, and we’re confident that record of success will continue as we expand Kamoa-Kakula into one of the world’s largest producers of copper metal.”

“Humanity will likely require as much copper in the next 22 years alone as it did through this point in its history just to maintain 3% GDP growth.”

The Kamoa-Kakula copper project is located around 25km west of the town of Kolwezi and about 270km away from the provincial capital of Lubumbashi.

It is a joint venture between Ivanhoe Mines and Zijin Mining with 39.6% stake each, alongside Crystal River Global with 0.8% and the DRC government with 20% stakes.

Upon completion of the Phase 3 expansion, Kamoa Copper is anticipated to have a total processing capacity of more than 14 million tonnes per annum.

The existing Phase 1 and 2 concentrators, operating at a combined throughput of 9.2 million tonnes of ore per year, are planned to be de-bottlenecked by the second quarter of 2023.

Furthermore, the Phase 3 Kamoa-Kakula expansion will be powered by clean, green hydroelectricity, from the Kamoa Copper’s Inga II partnership.