The move could be one of the options that the Italian government has should sanctions be imposed on Russian oil; Currently, the refinery has been meeting almost 100% of its crude oil requirements from Lukoil itself as global banks are no longer providing it with credit 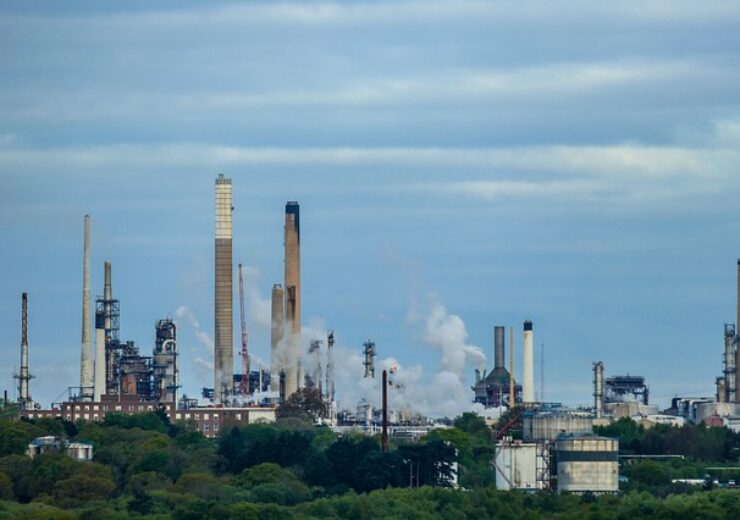 The ISAB refinery is located in Sicily. (Credit: michaelmep from Pixabay)

Italy is reportedly mulling to temporarily nationalise the ISAB refinery, which is fully owned by Russian oil and gas firm Lukoil, and located on the island of Sicily.

The temporary nationalisation of the refinery is one of the options with the Italian government if sanctions are enforced on Russian oil, reported Reuters, citing two government sources.

One of the sources told the publication that Italian Industry Minister Giancarlo Giorgetti intends to bring up this idea when the cabinet meets later this week.

According to the Minister’s office, currently, the nationalisation of the ISAB refinery is not on the agenda, but there was apprehension regarding the social consequences for the area and the situation was being studied by the government.

European countries continue to be divided on the decision to ban Russian oil and gas imports due to their heavy dependence on them. Countries like Ukraine, Lithuania, and Poland want a ban, while Hungary and Germany do not support an immediate embargo.

Considered to be the largest oil refinery in Italy on the basis of capacity, ISAB was purchasing 30%-40% of its feedstock from Russia, with the remaining was imported from international markets, according to the publication.

However, following Russia’s war on Ukraine, the ISAB refinery had to meet almost 100% of its crude oil requirements from Lukoil itself with global banks no longer giving it credit.

ISAB deputy general manager Claudio Geraci, has been quoted by the news agency, as saying: “Since we don’t have credit at the international level we can’t buy crude from elsewhere.”

Presently, Lukoil is not under any sanctions, although its shares were suspended in March 2022 by the London Stock Exchange amid Russia’s attack on Ukraine.