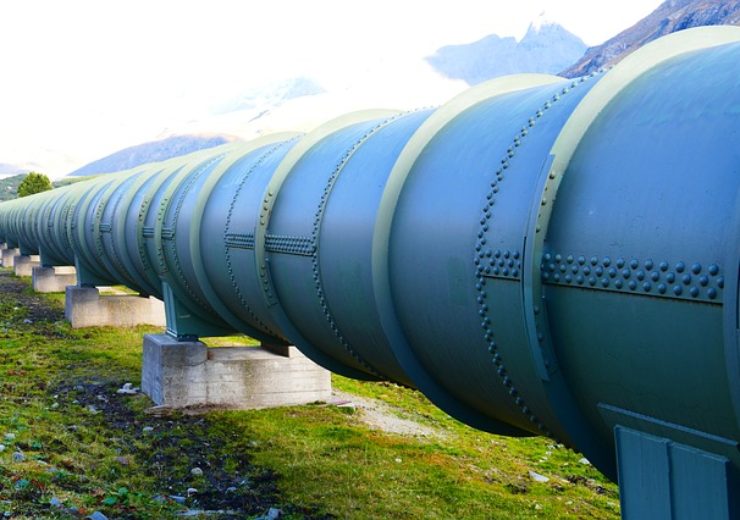 Image: Once completed, the new Viking Connector is expected to transport 10,000 to 15,000 barrels per day(b/d). Photo: Courtesy of LoggaWiggler from Pixabay.

Canada-based petroleum transportation and infrastructure partnership Inter Pipeline has secured commercial support for the construction of a $100m (£82m) pipeline connection between its Bow River and Central Alberta pipeline systems.

The new pipeline named Viking Connector is expected to connect different grades of light crude oil from the Viking and Mannville formations in east-central Alberta to the Edmonton market hub.

“Producers in the Alberta Viking and surrounding plays are currently limited to pipeline services to the Hardisty hub or costly trucking alternatives. This connection will provide economical access to the Edmonton market hub which historically has been a premium market for Alberta light oil products, a clear benefit for producers.”

The $100m (£82m) investment is the second phase of a multi-phased development program for the Central Alberta pipeline system.

The first Phase of the Central Alberta development program has started in late 2017, and includes the conversion of the pipeline system to multi-product batch operation, and construction of additional truck offloading and tank storage capacity at the Stettler Station.

The second phase includes the construction of 75km of an eight-inch diameter pipeline that connects Inter Pipeline’s Throne Station on the Bow River pipeline system to the Central Alberta pipeline system in the Stettler area.

In addition, Inter Pipeline would complete upgrading the Throne Station, including reconfiguring of the existing tank storage and expanding truck offloading capacity.

The construction of the pipeline is expected to start immediately and completed in the first half of 2020.

Once completed, the company is expected to transport a throughput volume of 10,000 to 15,000 barrels per day (b/d) on the Viking Connector, with approximately one-third of the estimated shipments currently secured for a 10-year term.