Located in the Atacama Desert, the solar plant can generate enough clean energy to power over 70,000 Chilean homes 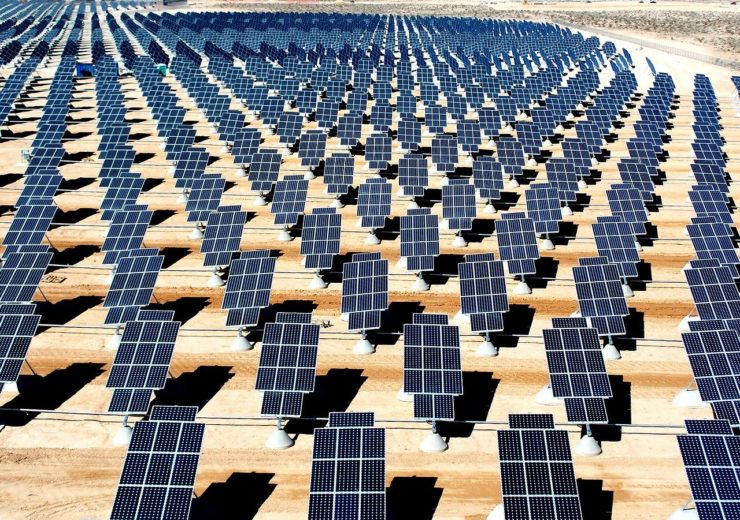 Innergex Renewable Energy (Innergex) has acquired the 68MW Salvador solar plant in Chile for a price of $46m.

The company intends to finance the total net purchase price of $66.1m entirely from its revolving credit facilities

Innergex president and CEO Michel Letellier said: “We are proud to announce the completion of our first acquisition with the proceeds from Hydro-Québec’s private placement. The acquisition of Salvador is a strategic one that not only generates a quick return on investment, but also diversifies our energy portfolio in South America.

“Chile is a prime market for us as it offers top quality renewable energy resources combined with a growing energy demand. This acquisition is another step forward in Innergex’s international growth and diversification strategy.”

Salvador solar plant was commissioned in 2014

Commissioned in 2014, the Salvador solar plant is located in the Atacama Desert in Northern Chile, which has one of the highest levels of solar irradiation in the world.

The Salvador solar plant can generate up to 182.2GWh of clean energy annually, which is enough to power more than 70,000 Chilean households.

The power generated from the solar plant is transmitted totally to the Sistema Interconectado Central (SIC) power grid.

Currently, Innergex has operations in Canada, the US, France and Chile and manages a large portfolio of assets consisting of interests in 69 operating facilities with an aggregate net installed capacity of 2.6GW.

In February, the company partnered with Hydro-Québec to form a strategic alliance to invest in renewable energy projects.

The companies will make investments in wind and solar, battery storage or transmission, distributed generation projects, off-grid renewable energy networks, and other areas.