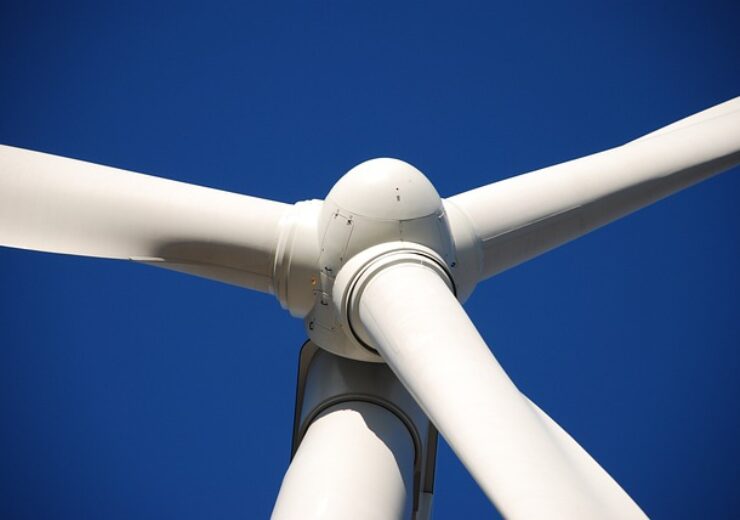 In February 2019, a consortium consisting of Ingka Group and Commerz Real as the largest shareholders, together with KGAL and ALH Group indirectly purchased a total of 80 percent of the shares in the Veja Mate offshore wind farm. Now Ingka Investments, Commerz Real, and KGAL have acquired the remaining 20 percent stake from Siemens Financial Services (via Siemens Project Ventures).

“By increasing our investment to a 33 percent stake, alongside our consortium partners Commerz Real, KGAL, and ALH Group, we are taking a further step towards becoming climate positive. Once the feed-in tariff expires Ingka Investments aims to make its part of the energy produced available to value chain partners of the Ingka Group. Investing in offshore wind is part of our activities to both support the financial strength of the company and contribute to our climate-positive ambition,” says Frederik de Jong, Head of Renewable Energy at Ingka Investments.

Veja Mate is located about 95 km northwest of the island of Borkum in Germany’s exclusive economic zone in the North Sea. It covers a total area of 51 square kilometers and is the third-largest German offshore wind park in operation, with a total installed capacity of 402 megawatts. Since its commission in 2017, the 67 wind turbines have been generating sustainable electricity equivalent to the consumption of 400,000 households and saving approximately 950,000 tons of carbon dioxide emissions per year.

As part of a EUR 6.5 billion initiative to support 100% renewable energy consumption across the value chain and beyond, Ingka Investments has invested and committed more than EUR 3 billion into renewable energy projects in wind and solar power.

Ingka Group owns 575 wind turbines in 17 countries, 20 solar parks, and 935,000 solar panels on the roofs of IKEA stores and warehouses. Together, our total renewable energy power totals more than 2.3-gigawatts, equivalent to the annual consumption of over 1.25 million European households.