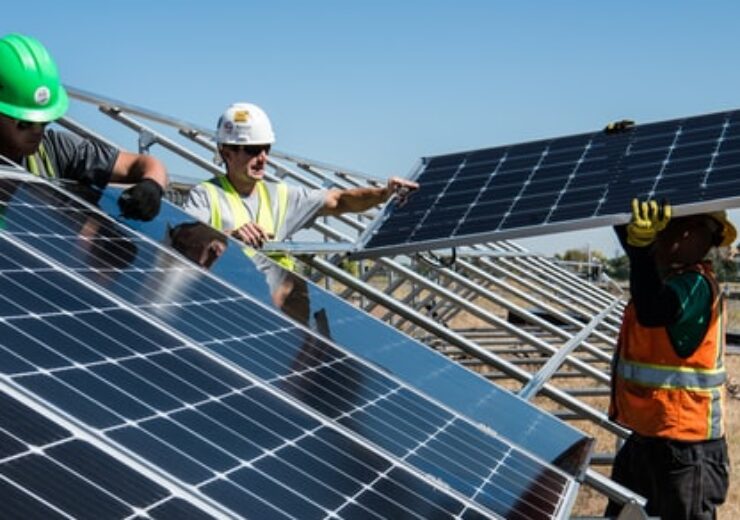 Construction of the Texas photovoltaic farm is underway and is expected to be completed in June 2021. IEA will self-perform all of the civil, mechanical and electrical work at the project site. Texas has quickly become a leader in solar production. Ranked fifth in the nation for total solar capacity installed and fourth for the largest number of solar jobs, nearly $6.5 billion in solar funding has been invested into Texas to date. According to the Solar Energy Industries Association, an additional four gigawatts of solar capacity is expected to be installed in Texas over the next five years.

“Home to some of the largest solar farms in the United States, Texas has become one of IEA’s focus geographic markets to continue to grow our solar backlog,” said Joe Broom, IEA’s Senior Vice President of Solar Construction Operations. “In the first two quarters of 2020, we added $233 million in new solar awards. We expect that work in the Texas region, as well as other key solar markets throughout the United States, will continue to see growth in the coming quarters. Even with the expiration of the investment tax credit, solar remains an economically competitive source of energy that some experts believe could become the most dominant renewable energy source by 2023.”

Since 2010, IEA has constructed more than a gigawatt of solar farms across the United States and Canada.